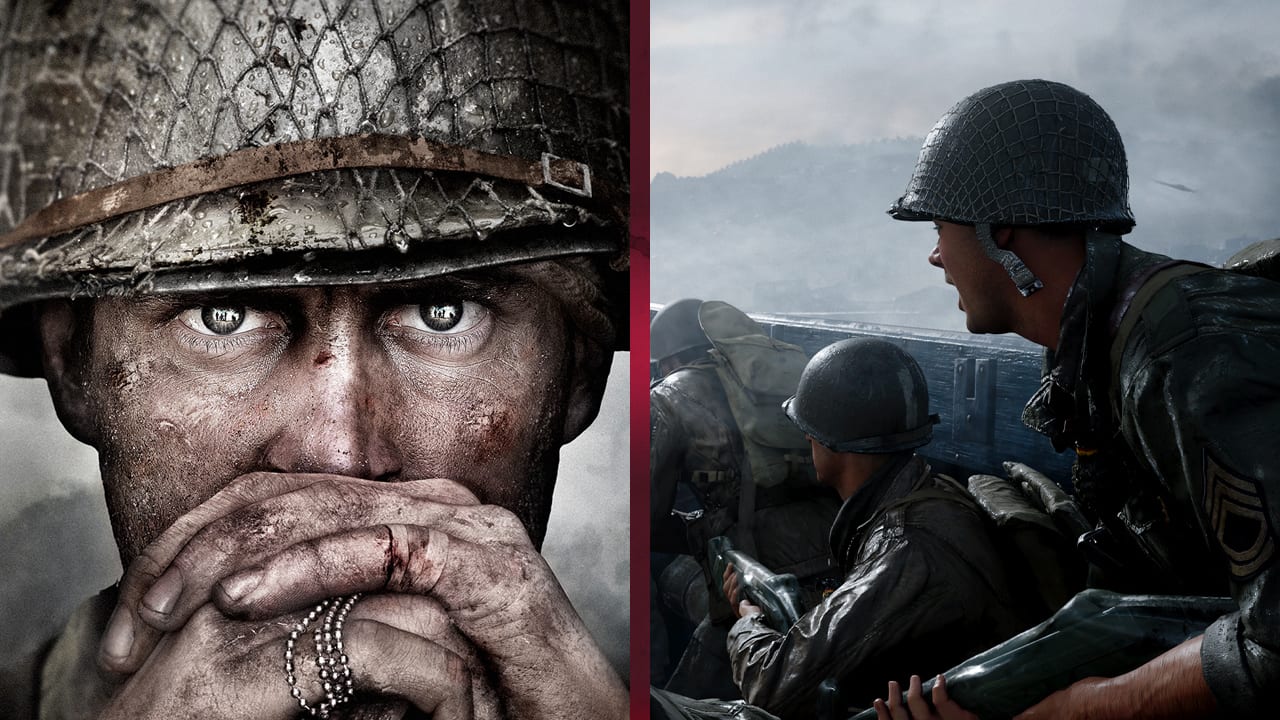 As reported by GamingBible, the logo appeared on Activision’s online network, Battle.net, a platform used for all of Activision’s PC titles.

The logo does not feature the actual words “Call of Duty”, but instead reads “Slipstream”. The logo looks very Call of Duty inspired, and industry insider Tom Henderson believes that Slipstream might be the codename for the upcoming 2021 game. Although its worth keeping in mind it could also be the name of the game too.

This is almost certainly the codename for the title for those confused. pic.twitter.com/jeVVMx6QcH

Tom Henderson has a reliable track record when it comes to leaked information related to Call of Duty and Battlefield. So, if he believes that this is a codename for the next Call of Duty game, then I have little reason to doubt him.

However, we do know that this year’s game will be developed by Sledgehammer Games, which are the developers of 2017s, Call of Duty: WWII.

At this time, we can only speculate on these reports until Activision provides official confirmation. So, until then, we must take them all with a pinch of salt.

Do you hope that the next Call of Duty will be set in World War 2? Let us know across our social media channels.