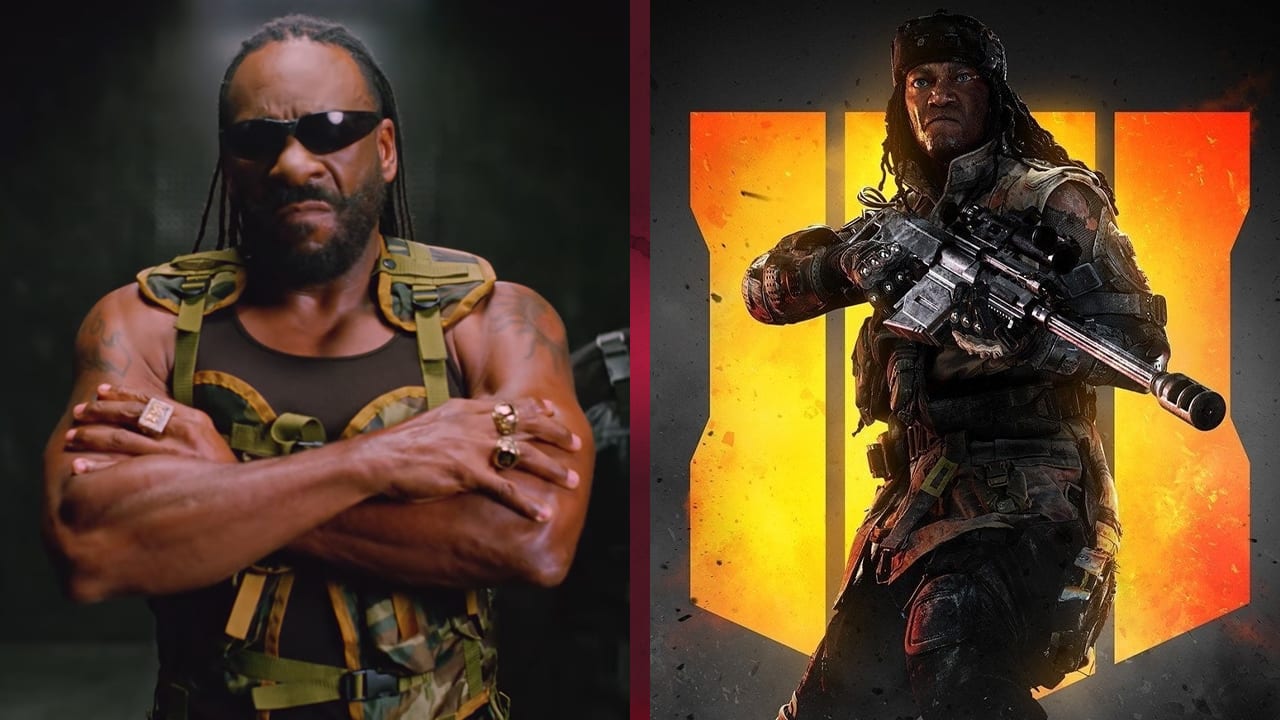 Pro wrestling legend and WWE Hall of Famer ‘Booker T’ has lost his lawsuit against Activision over a likeness dispute in Black Ops 4.

Back in 2019, Booker T filed a lawsuit claim against Activision Blizzard for copyright infringement. He accused the video game publisher of stealing the likeness of his character, G.I Bro.

In case you didn’t know, in the early days of Booker T’s career, the pro wrestler had a gimmick called G.I Bro in WWA (Western Wrestling Alliance).

Booker T is a multi-time world champion and a legend in the wrestling business. Outside of the ring, you might have hard about him recently as the focal point of a recent song from Bad Bunny. Called Booker T the video even featured the 56-year-old legend in it.

Tell me, they didn’t just win that?

The character in question is called “The Prophet” and he features as a Specialist in Call of Duty: Black Ops 4. And Booker T felt that the virtual character had an uncanny likeness to himself. Two years later after the lawsuit was filed, Activision Blizzard won the dispute in court.

“We are pleased with the outcome. Bottom line, to call this a frivolous case would be a massive understatement.

“Activision creates games with the utmost integrity and is extremely proud of everyone involved with the development and creative process for all of our games including Call of Duty: Black Ops 4, including the incredible talent like William Romeo who helped bring our vision to life.

“Today, the jury validated that process.”

Can you dig that?

What are your thoughts on the outcome between Booker T and Activision Blizzard? Let us know across our social media channels. Want to know more about what Call of Duty have planned in 2021? It seems like some classic maps could be involved.