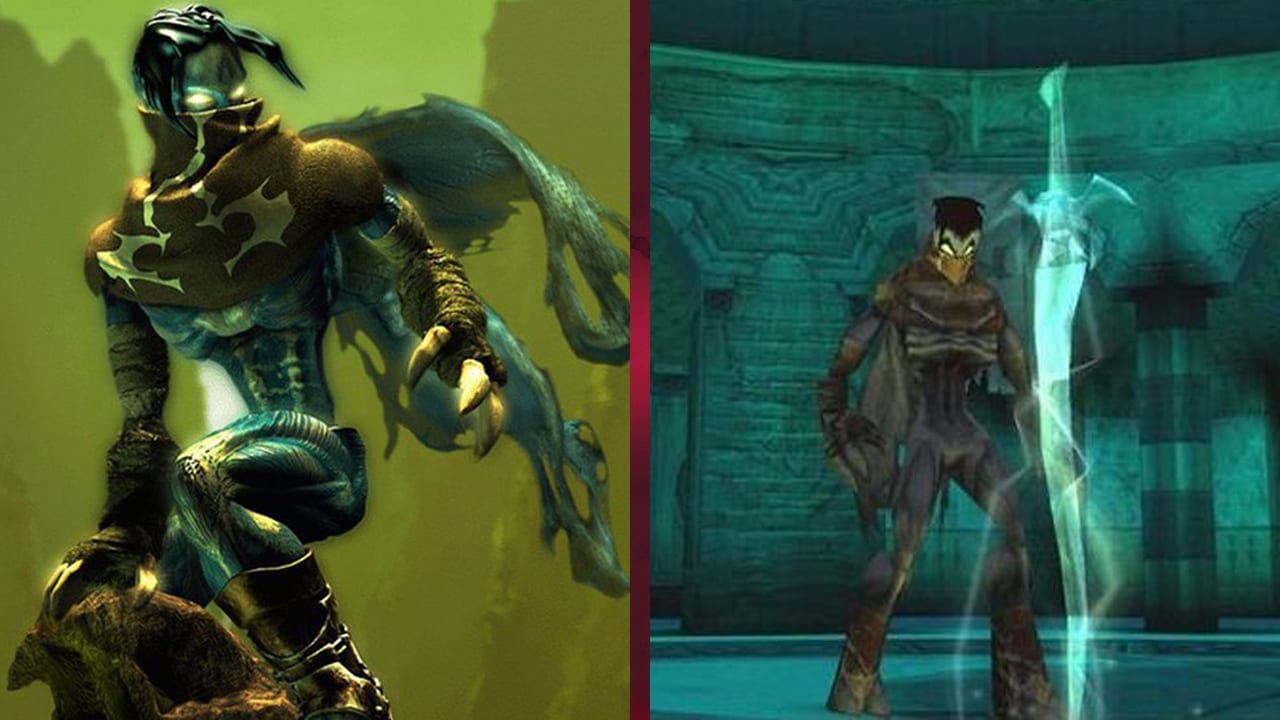 Earlier this year, Square Enix pulled its classic Eidos adventure, Legacy of Kain: Soul Reaver, from Steam for “important updates”. While the reasons behind the game’s removal from the storefront weren’t entirely clear, fans have speculated that a remaster or remake could be on the cards. However, thanks to a recent insider leak, we now know that a remastered version of Soul Reaver could be announced later this year.

The news was revealed by Nick “Shpeshal Nick” Baker during an episode of the Xboxera podcast. It’s worth noting that allegedy its from the same source that they heard news of a Quake reboot possibly happening. So if both of those things turn out to be true then we know it’s a very solid source. Baker also states that he tried to clarify with his source whether the Soul Reaver comeback would be a remaster or a remake. However, the insider failed to get a definite answer. Therefore, there’s a chance that the new Soul Reaver game could be part of a franchise reboot.

As previously mentioned, the original version of Soul Reaver was recently removed from Steam. While Square Enix has stated that the game’s removal is only temporary, Baker’s insider information suggests otherwise. After all, the original PC port of Soul Reaver features various technical issues and relies on a fan-made patch to work. So, it’d make sense if the current PC port was replaced by something entirely new.

Before you get too excited, it’s worth mentioning that Baker’s insider information hasn’t been officially confirmed. Therefore, you should probably take it with a grain of salt for now. Yet, if the news transpires to be true, a new Soul Reaver remaster or reboot could be announced at The Game Awards later this year. Or maybe at the next Square Enix Presents. Let’s hope this iconic series is set for a comeback!

Are you longing for more Legacy of Kain? Join the conversation on our social media channels!