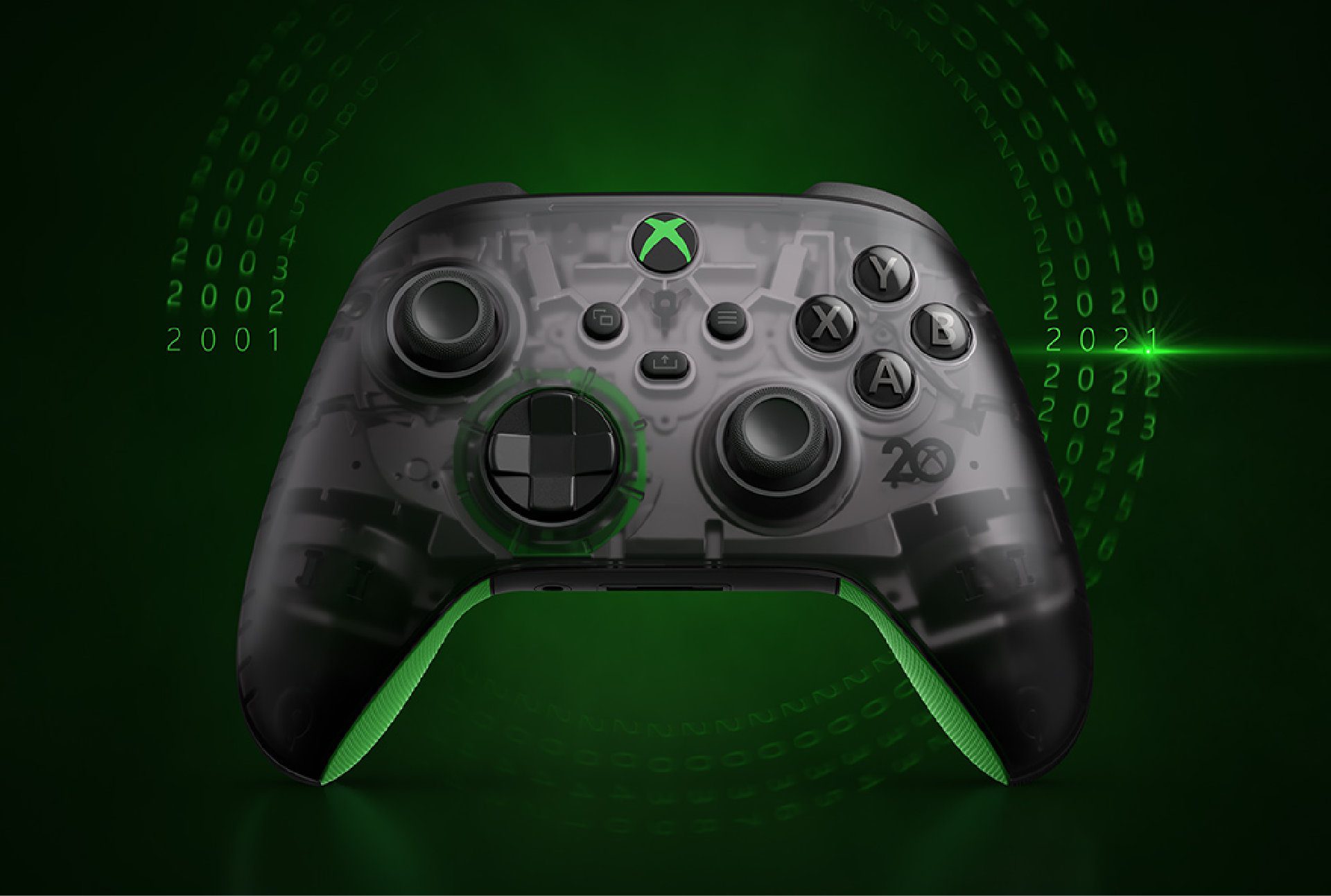 The Xbox 20th anniversary controller has secretly been signed by Xbox chief, Phil Spencer. That sneaky so and so!

The 20th anniversary Xbox controller goes on sale from today. However, you might find it difficult to get your hands on one, as it’s sold out at many retailers. Yet, those that have been lucky enough to get one, are in for a nice little surprise.

Lucky members of the video games industry such as Tom Warren, the Senior Editor at The Verge is one of the few. Upon unboxing his controller and opening the battery cover, he discovered a message reading: “When everybody plays, we all win,” followed by the Xbox chief’s signature.

A signature of approval by Mr Spencer

Today, Microsoft will be hosting a special Xbox 20th anniversary event. We do know that no new games will be announced. However, Microsoft will be celebrating all things Xbox of yesteryear, and hopefully, we’ll have plenty of surprises to look forward to.

When and where can I watch the event?

You can watch the Xbox Anniversary celebration on YouTube, Twitch and Facebook at 6pm GMT/10am PT/1pm ET.  We can’t wait!

In previous weeks as part of the celebrations, Xbox has redesigned its official website, released limited-edition sneakers and more.

Have you managed to get hold of the 20th anniversary Xbox controller and are you looking forward to today’s celebration? Let us know across our social media channels.