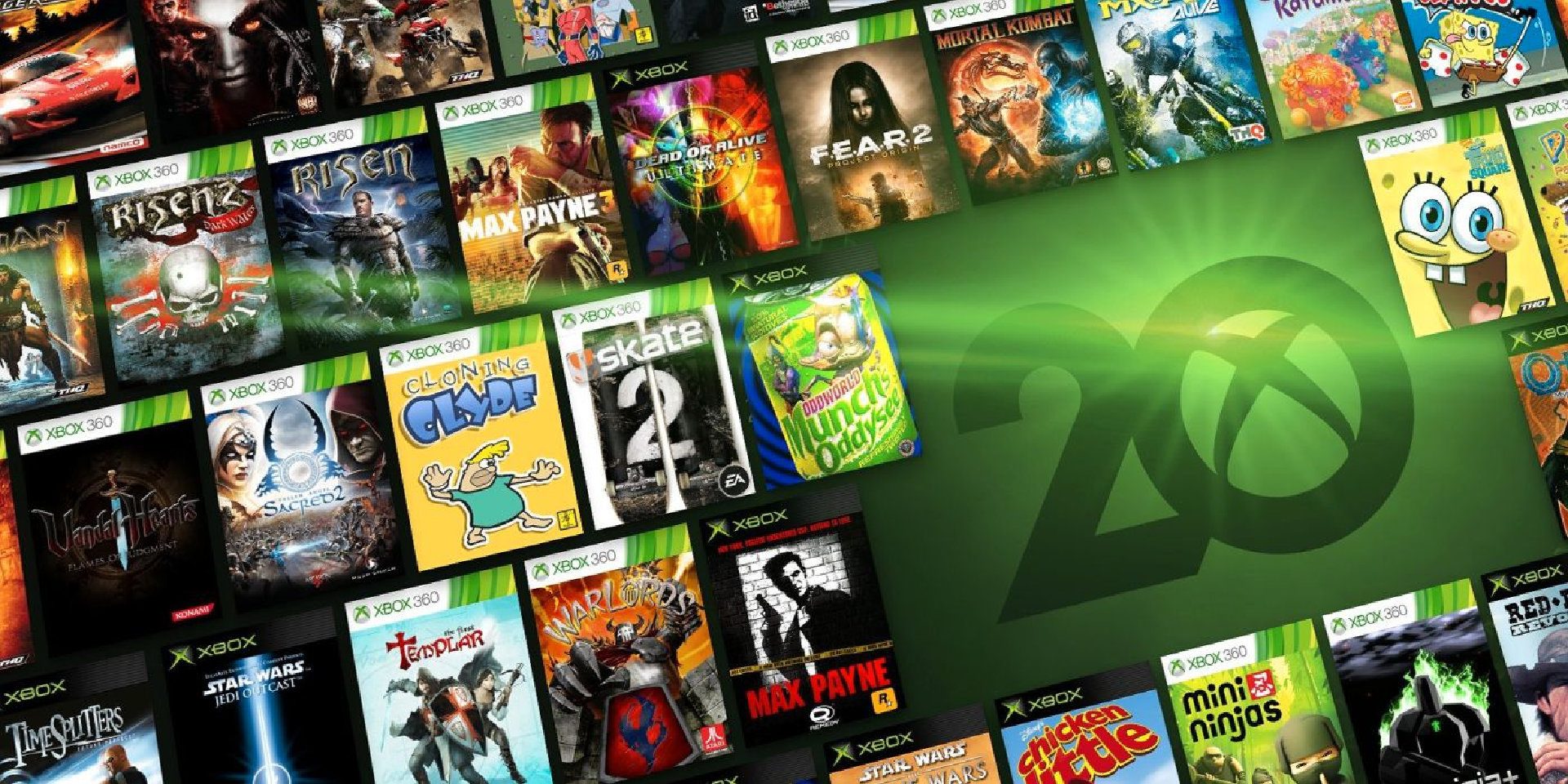 During last night’s Xbox 20th anniversary celebrations it was announced that 37 Xbox games will receive an FPS Boost on Series X|S.

Earlier this year, a small handful of Xbox One games received the FPS Boost on Xbox Series X|S. Depending on the game, the framerate boost would jump to 60FPS or a super-smooth 120FPS. Over the months that followed, more games were continually added to the FPS Boost list.

However, during the Xbox 20th anniversary event, a further 37 Xbox 360 and Xbox One games were given the increased FPS treatment. The likes of Dead Space 2, Assassin’s Creed, F.E.A.R, Gears of War and more are now smoother than ever before.

Among the 37 titles given the FPS Boost, 26 games were existing backwards compatible titles, while 11 are completely new on both accounts.

Below is the latest Xbox games given the glorious FPS Boost:

Alongside this, over 70 new classic Xbox and Xbox 360 titles got added to the Backwards Compatibility program. You can check out what’s new right here.

You can check out the full list of FPS Boost compatible games via the Major Nelson blog. Which of the above 37 titles are you looking forward to playing with a super-slick framerate? Let us know across our social media channels.