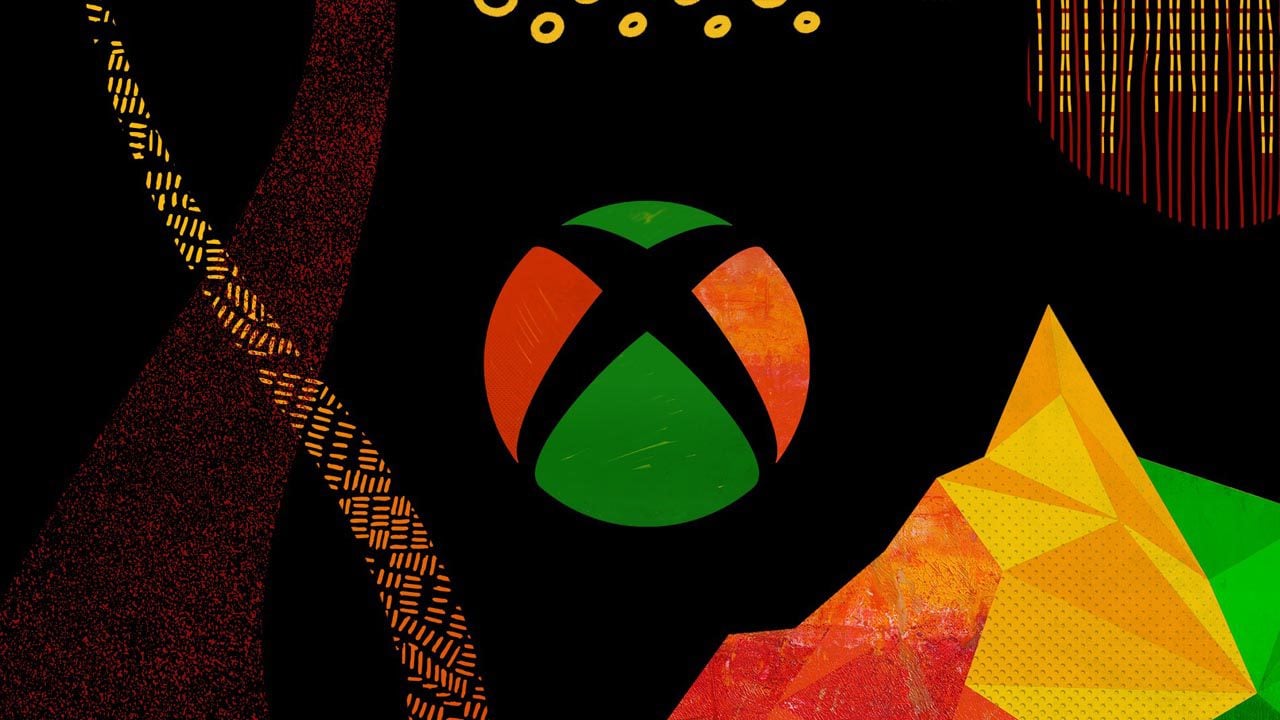 Xbox has revealed its plans for American Black History Month, including a Game Camp to help underserved communities, and a talk at the Game Developers Conference.

While in the UK Black History Month is October, the US Black History Month is now, in February. And to celebrate the important month, Xbox has announced some of their plans for the year ahead. Firstly, Microsoft Rewards members will be able to earn and donate points to “organizations supporting Black communities with Xbox.” These include Cxmmunity, Black Girls Rock!, and Gameheads.

Xbox Game Studios will also be bringing Game Camp back to New Orleans from March 9 to April 27. The goal of this event is to “provide people from underrepresented communities with access to subject matter experts, tools, and industry connections to aid them through the game creation process.”

They will also be hosting a talk at GDC titled “The New Face of Gaming.” The talk will be “a special pre-recorded session on March 24 featuring a diverse group of game developers at Xbox.” And it will also “touch on how the evolution of gaming is making the industry a more inclusive place for all where gamers can see themselves in the games they play.”

Xbox also plans to highlight Black streamers, game creators, and nonprofits. In February, the official Xbox Twitch channel will feature various streamers like ctrlaltquin. And games like The Gunk and films like Candyman will also be featured on the Xbox storefront.

The full blog post goes into more detail about other initiatives that are planned. So give it a read if you want to know what Xbox has planned for Black History Month.