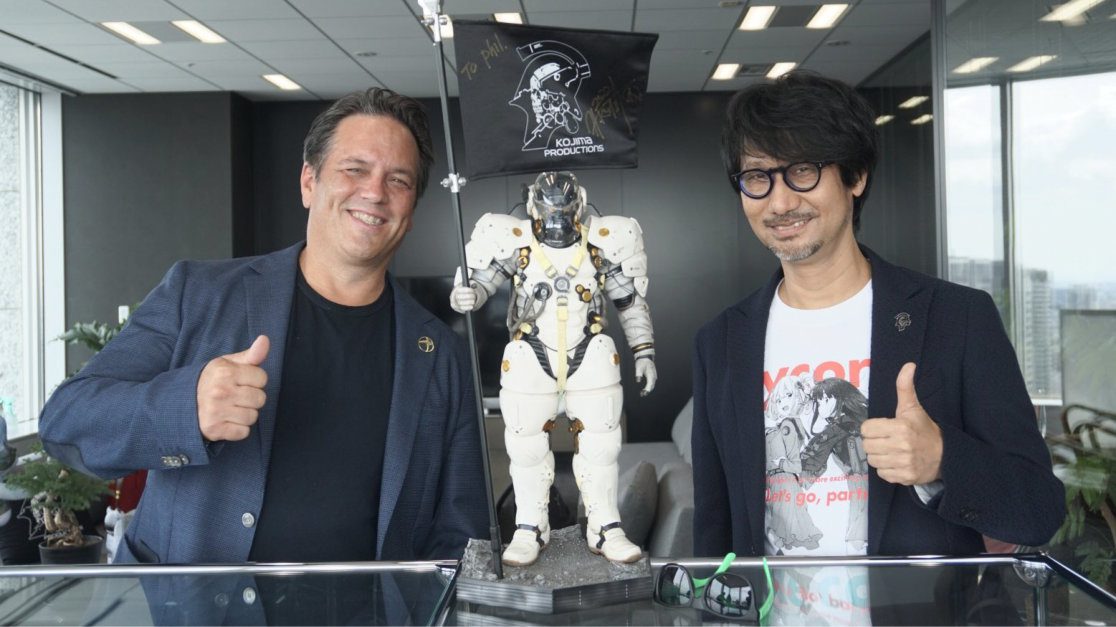 Back in June 2022, it was announced during the Xbox and Bethesda Showcase that Hideo Kojima’s studio will be developing a new game exclusive to Xbox.

However, at the time of writing, we know very little about the typically-mysterious Kojima game.

Kojima’s game will utilise the cloud

“Xbox Game Studios & Kojima Productions are partnering to create a video game for Xbox like no one has ever experienced before, leveraging the cloud,” said Xbox following its announcement.

“Hideo Kojima is one of the most innovative minds in our industry, and we can’t wait to share what our teams will create,” the statement continued.

During the partnership announcement, Kojima stated that it will be a project that he’s always wanted to work on.

The mystery game will also utilise cloud streaming of modern technology. Previous rumours have suggested that the game will be a horror title called “Overdose“.

However, earlier this week, Hideo Kojima shared some wonderful photos on his social media featuring Mr Spencer visiting the team at Kojima Productions.

Sadly, no details were revealed. However, it’s probably safe to assume that the Xbox-exclusive game was a hot topic of discussion between Spencer and Kojima during the meeting.

When will Kojima’s Xbox game be released?

At this time, we have no idea when Kojima’s Xbox exclusive will be released. Moreover, we don’t even have an official name yet. However, it’s likely that it will release for PC as well as Xbox Series X|S.

Are you looking forward to the Xbox-exclusive game from Kojima Productions and what kind of game do you believe it will be? Let us know your thoughts across our social media channels.