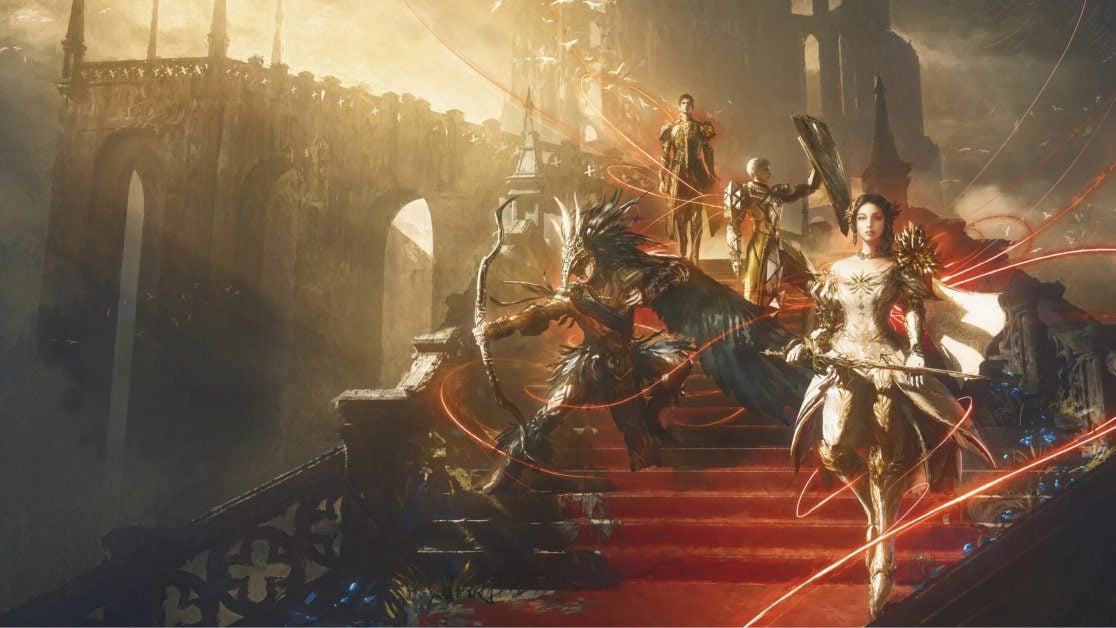 Babylon’s Fall is such a flop, that some retailers are actually trying to give it away for free. But as its servers will close early next year, is it still worth it to buy?

Earlier this month, Square Enix announced that it was killing off Babylon’s Fall less than a year after it first launched.

The RPG was only released in March 2022, however on February 28th, 2023 its servers will be closed for good.

Furthermore, within its first few weeks of release, Babylon’s Fall quickly struggled with its concurrent player numbers. At launch, the game only achieved less than 650 concurrent players on Steam.

This sparked Square Enix to release a statement saying that it had no plans to scale back the development of the game.

As if things couldn’t get worse, just two months after it launched, Babylon’s Fall had one player. One, single concurrent player. We kid you not.

Moreover, at the time of writing, according to SteamDB, Babylon’s Fall has just four concurrent players right now and seven over a 24-hour period. So, I guess, there’s a little bit of hype now that the game is being killed off?

While we can’t get the same accurate player numbers for PlayStation, it seems that retailers are already preparing for the termination of the PlatinumGames flop.

Several reports made via social media have stated that some retailers are already giving away free copies.

Is it still a bargain if it’s free?

I suppose retailers may as well capitalise on that seven-player hype and give away free copies while the train is still rolling. It’s better than not being able to shift the copies at all.

At this time, it only seems like free copies are being given away in the US, however, that could soon change.

Have you managed to bag a free copy of Babylon’s Fall from GameStop or other outlets? Let us know across our social media channels.