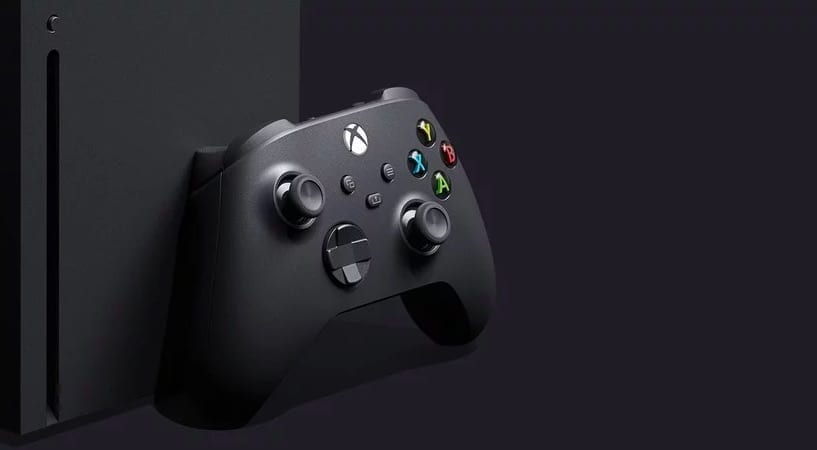 As more and more delays grip the world due to the COVID-19 pandemic, the future of the next-generation of consoles has been called into question. The Xbox Series X and PlayStation 5 are due to land on store shelves in time for Holiday 2020, but there have been concerns over their potential delay.

Thankfully, Microsoft seems to believe the company is still on track for its 2020 console release, so with a little luck, all should be fine.

Yesterday (March 16), saw the reveal of the full specs of the Xbox Series X, and new marketing for the console – all of which still bears the “Holiday 2020” release window. Of course, this is nothing concrete, but it’d be a pretty huge misstep for Microsoft to stick with its guns if the company truly believed a delay was possible.

The news comes just days after games industry research firm DFC predicted that the next-gen consoles would be delayed due to the coronavirus outbreak.

“Coronavirus is likely to have a major short-term impact on the delivery of both systems,” DFC said.

“There is a strong likelihood one or both systems will not make a 2020 launch. If the systems do launch, supply will likely be constrained and initial pricing could be higher than expected…

“Currently the economy is in an unprecedented state of uncertainty. Even if the situation clears up in a few weeks, the ability to manufacture and release a high-end new game system has already been severely impacted.”

That being said, there is the slight issue of actually making the hardware.

With much of the world’s production generating from the likes of China, including the next-gen consoles, it’s already looking a little bleak from that perspective.  At the very least, let’s assume neither console gets delayed, it would still likely mean that there will be a shortage of units going out into the market and it’s not like we need further incentives for scalpers and hoarders to stock pile in-demand items.

Even lower-end consoles such as Konami’s TurboGrafx-16 Mini have been delayed until further notice, and Nintendo Switch’s awesome-looking Animal Crossed themed console and accompanying case has been delayed in Japan.

The impact of COVID-19 is expected to be felt for months – if not years.