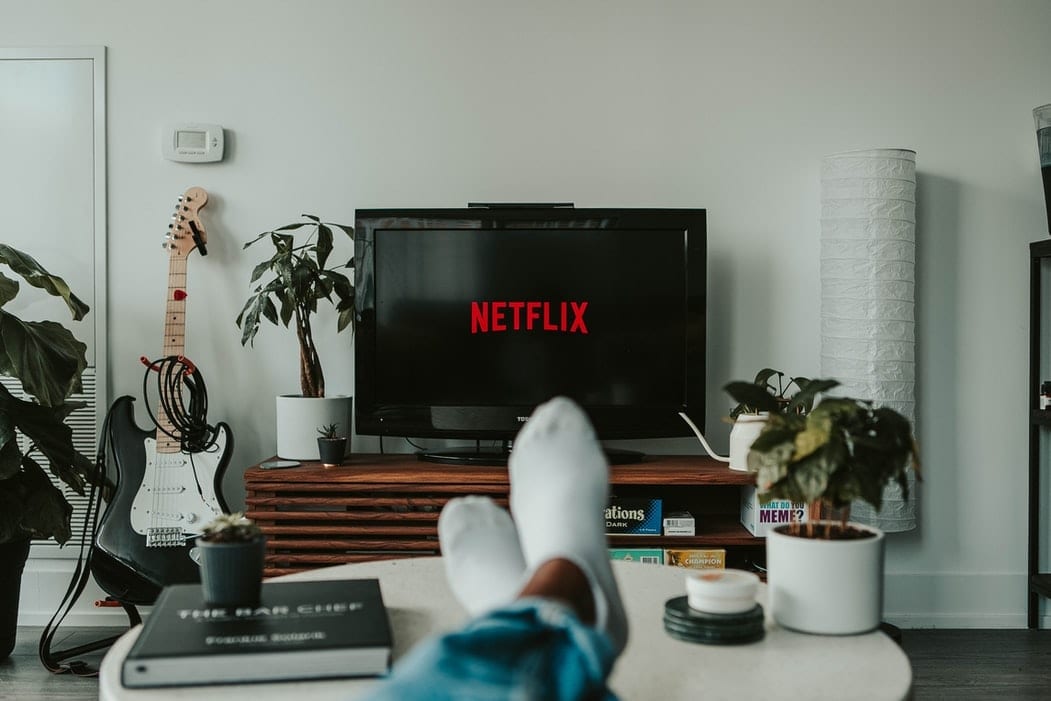 Xbox chief Phil Spencer has teased that an Xbox streaming app might be coming to your TV very soon.

If you load-up your TV apps you will find a plethora of streaming apps for movies, news, weather, music, games and more.

Microsoft’s own streaming app, the xCloud, allows you to play games from your Xbox consoles to a compatible mobile device (though it’s currently not available for iOS).

I’ve tried out the app several times and I don’t think I’ll ever stop being amazed at how well the app performs, even with demanding video games such as Gears 5 and Forza Horizon 4.

However in a recent interview with The Verge, Phil Spencer teased that Microsoft plans on expanding the app to be used on TVs, much like the apps such as YouTube, Netflix and Amazon Prime Video.

Spencer revealed that we might see the xCloud rollout as a TV app within the next year.

“I think you’re going to see that in the next 12 months,” said the Xbox chief. “I don’t think anything is going to stop us from doing that.”

Spencer also revealed that Microsoft is working on bringing the xCloud app to iOS devices – alongside being made available as a TV app, as well as for browsers.

For those concerned that Microsoft might be phasing out consoles in favour of streaming platforms, Phil Spencer eased those concerns that some gamers might have.

“I don’t think these will be the last big pieces of hardware that we ship,” said Spencer. Instead Spencer spoke about how he wants both the physical and streaming platforms to co-exist.

“When we think about xCloud, which is our version of Stadia or Luna, I think what it needs to evolve to are games that actually run between a hybrid environment of the cloud and the local compute capability,” explained Spencer. “It’s really a hybrid between both of those.”

So there you have it not only does Phil Spencer want to bring xCloud to even more platforms, but he has big plans for both the streaming and console market to co-exist.

Are you excited at the prospect of an Xbox streaming app for your TV? Let us know by reacting to our Emoji’s below.