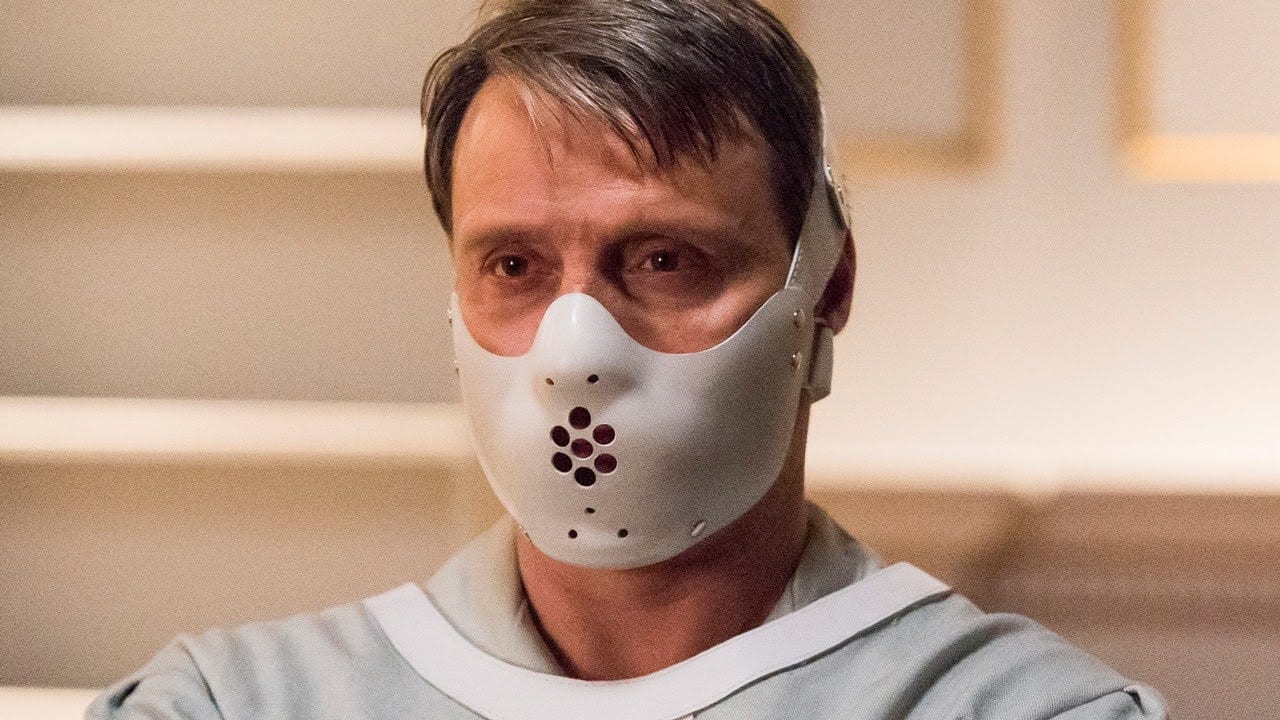 Hollywood star Mads Mikkelsen has recently been speaking about his hopes for a revival of the cancelled NBC series Hannibal.

The Hannibal TV series (which is based upon the Thomas Harris novels rather than the iconic movies starring Anthony Hopkins) was cancelled after just three seasons.

The show was reportedly cancelled due to a falling viewership but despite this, fans are still hopeful that a fourth season will one day happen.

Thankfully it seems that the fans are not alone in the hopes of a series revival, because so too is the star of the show Mads Mikkelsen, who played Dr. Hannibal Lecter.

When speaking to Indiewire, Mikkelsen not only discussed his hopes that the series would return for a fourth season, but also his hopes that it would explore the events of Silence of the Lambs.

“I don’t think it’s a secret that if it does happen, we would love to go into Silence of the Lambs,” said Mikkelsen. “That’s always been an issue because they didn’t have the rights for that book. But that’s obviously the most famous part and we’d love to go in there. We’d obviously switch it around a little and do all kinds of crazy stuff with it.”

When on the topic of Silence of the Lambs, Mikkelsen expressed that he’d like to see Buffalo Bill feature in any new season.

Buffalo Bill was the nickname given to character Jame Gumb, the main antagonist in Silence of the Lambs. Buffalo Bill was a serial killer who targeted young women, making a suit from their skin.

Mikkelsen went on to say: “That story is so interesting and the characters in it are as interesting. We’d switch around the genders and maybe even put two characters into one. We would love to find someone to play Buffalo Bill. That’s going to be tough. We found a Hannibal, so it’s possible.”

At this stage there doesn’t seem to be all that much indication that a fourth season of Hannibal will return but if it does, it could very well find life on streaming platforms such as Netflix or Amazon Prime Video. It happened to Dexter, after all!

Would you like to see a Hannibal revival featuring Mads Mikkelsen alongside Buffalo Bill? Let us know by reacting to our Emoji’s below.