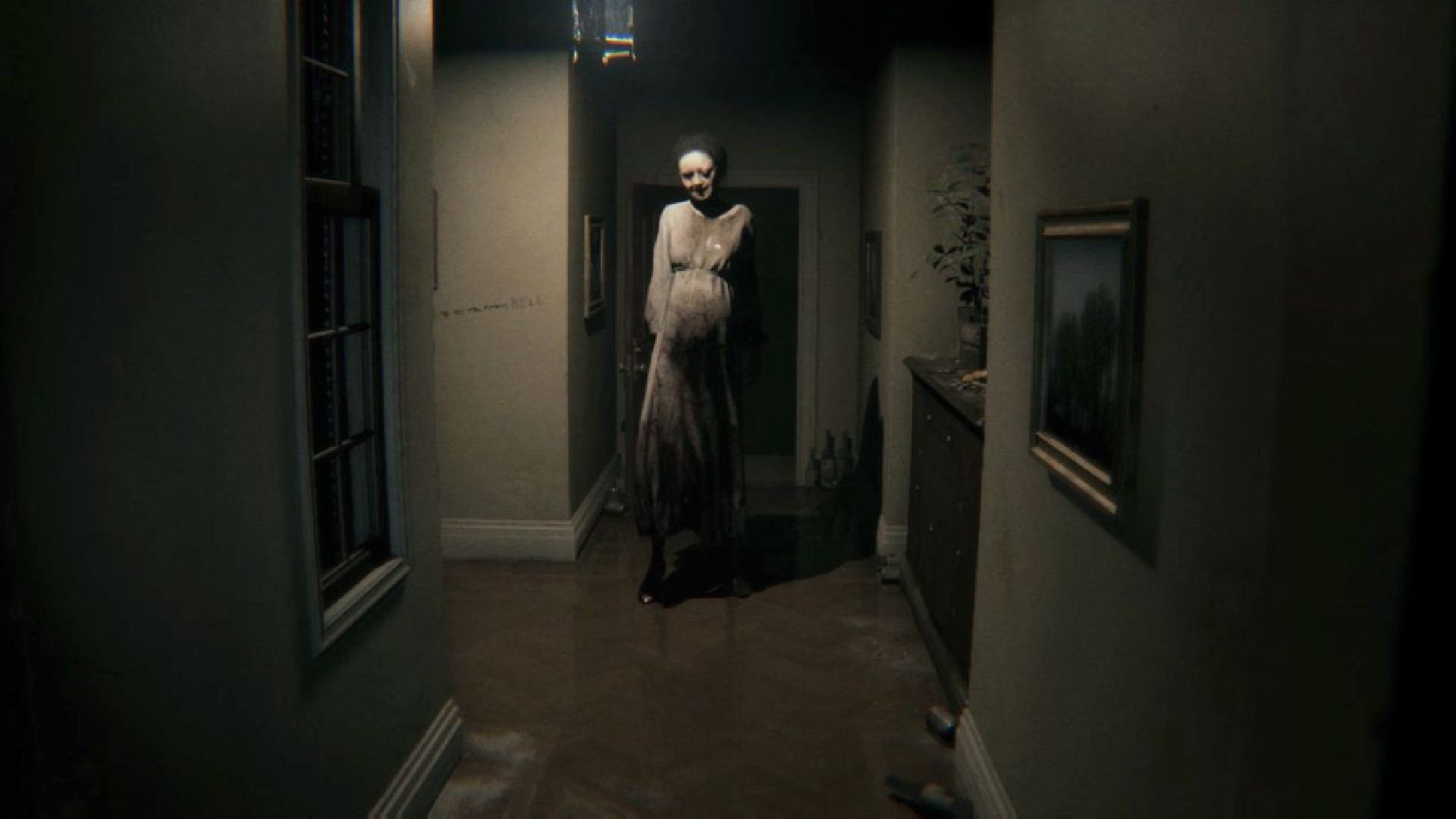 You can now explore the spine-chilling home of Silent Hills P.T in terrifying VR. So, what are you waiting for, go see if Lisa is home!

Not that I want to reopen old wounds, but it’s been seven long years since P.T, the playable teaser of Silent Hills was suddenly dropped on the PSN Store. Sadly, in 2015 the Silent Hills project was no more and P.T was removed from the Sony storefront by Konami.

Since that time, unless you still have P.T on your PS4 hard drive, there’s no way of playing this iconic demo. Thankfully, there have been various indie horror games inspired by P.T as well as some fantastic fan projects recreating its terrifying moments.

As reported by Game Rant, one such recreation is from Reddit user ROBYER1. This indie developer has recreated the looping hallways of P.T using the free 3D modelling and animation software, Blender. Better still (or worst still depending on your perspective), you can play the recreation in VR.

The P.T demo in question is for the Oculus Quest. Currently, it does not feature puzzle-solving nor does it feature the trailer upon escape. However, I’m sure we might get a visit from a certain ghost. The developer has promised that the demo will also feature plenty of easter eggs.

How do I play this VR demo?

In order to play the P.T demo via Oculus Quest, players will need to install SideQuest and it’s available right now. I only wish I had an Oculus Quest because I’d love to scare myself, witless, by playing this demo.

Will you be trying out the fan-made Silent Hills P.T demo for Oculus Quest VR? Let us know across our social media channels.