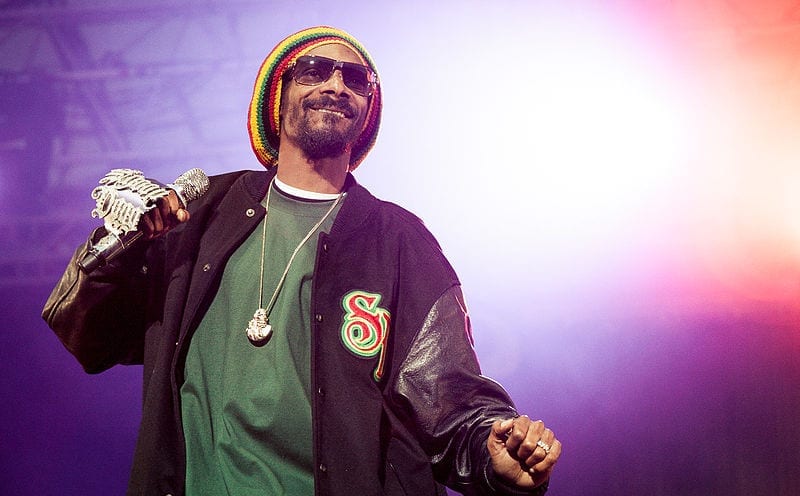 The one and only Snoop Dogg has decided to venture forth into the world of pro gaming by starting up his own esports league. Partnering with Merry Jane, ‘Gangsta Gaming League’ kicked off the action with a Madden 19 tournament featuring Snoop and his crew.

Red Woods, Red Grant, JC, Tripo Loc, Lala, Shelton, Waniac, and Young Sagg all took part in the event, which was streamed on Twitch. The grand prize – a cool $11,000 – was won by Shelton after six hours of gaming.

you can also catch the stream of the #GangstaGamingLeague live on my @Twitch ??? https://t.co/hPObitjpt6 pic.twitter.com/b1e0tF4H0D

Along with the cash prize, Shelton also had the chance to take on Snoop, but was taken to the pound with a 10 to 14 loss in favour of the top Dogg. 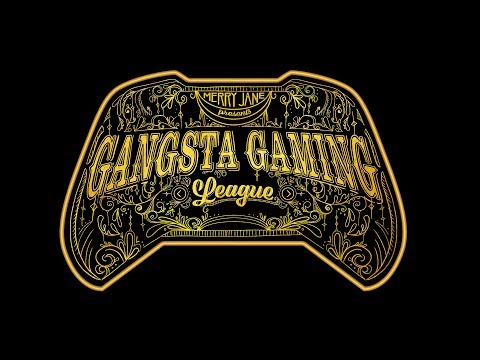 Before you ask, yes, participants were allowed to smoke cannabis during the event, and no, I can’t imagine other esports leagues are going to join in on that rule…

Snoop’s always had an interest in gaming, and the event definitely was something special. It’s going to be exciting to see what Snoop and his Gangsta Gaming League have planned for the future!

Only one thing’s for certain: he’s definitely going to do a better job than Soulja Boy, who’s also expressed an interest in setting up an esports team.

What would you like to see Snoop Dogg and his Gangsta Gaming League play?