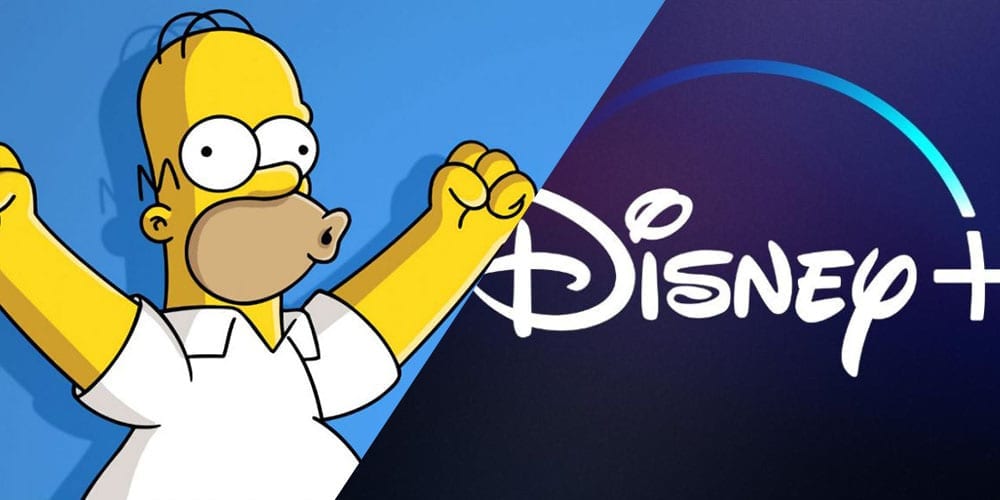 Get ready to catch ‘yellow fever’ because you’re finally going to be able to watch every episode of The Simpsons in one place. Moving away from the apron strings of 20th Century Fox, The Simpsons is coming under the grip of Mickey Mouse’s gloves and will arrive on Disney+

Hoping to rival the likes of Hulu, Amazon Prime and the goliath that is Netflix, Disney+ will bring existing shows and new content to the House of Mouse’s very own streaming service.

From “Simpsons Roasting on an Open Fire” right the way through to the current Season 30, that means there’ll be over 663 episodes of that couch-loving family.

A Disney statement confirms: Additionally, Disney+ announced that all 30 seasons of The Simpsons will be available on the service on day one. In the service’s first year, audiences will also have access to family-friendly Fox titles like The Sound of Music, The Princess Bride and Malcolm in the Middle as part of an impressive collection of more than 7,500 television episodes and 500 films including blockbuster hits from 2019 and beyond.”

Currently, some of The Simpsons is available by FXX’s Simpsons World site and streams on Hulu. With Disney’s acquisition of 20th Century Fox, expect all that to change in the near future.

Launching on November 12, Disney+ will reportedly cost $6.99 a month and be a major rival to Netflix and its ever-increasing price hike. As another way to lure us in, Disney+ will come at a discounted price of just $70 for a whole year’s membership.

A recent renewal means the story of The Simpsons won’t end there though. Already renewed through Season 31 and 32, it means The Simpsons will officially reach an unprecedented 713 episodes.

Back in Season 29, the favourite family overtook the likes of Gunsmoke (635 episodes) as the longest-running scripted series of all time.

The  $71.3 billion acquisition of 20th Century Fox was huge news for the world of movies and TV, meaning everything from the X-Men to the Alien movies now come under the same umbrella as the Disney Princesses and the Marvel Cinematic Universe.

Even if some people might argue The Simpsons hasn’t been good since Season 10, science apparently puts the show’s ‘demise’ around Season 15. Still, at least we can binge all the highs and lows when The Simpsons makes its debut of Disney+.