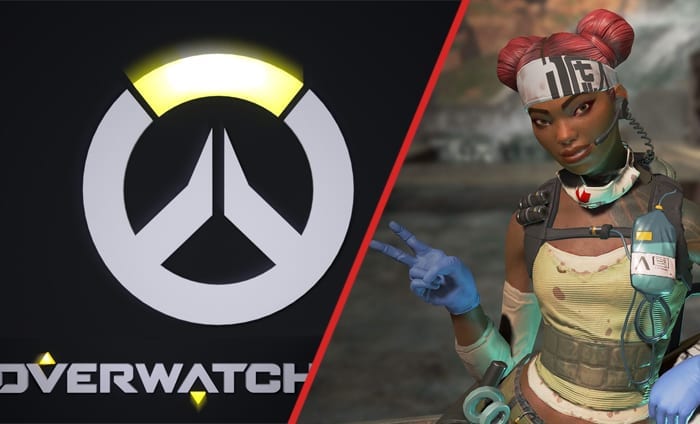 A British YouTuber is being dragged on Twitter for what’s been branded as a “racist meme.”

Stylosa, who has nearly 700 thousand YouTube followers, shared the following tweet which ‘jokes’ that Blizzard copied Apex Legends, comparing Apex‘s character, Lifeline, to Overwatch‘s new character, Baptiste. Although Stylosa offered more context to the meme in later tweets, people all believe the ‘joke’ comes down to one thing: the characters both being people of colour.

I got a ‘ero design for ya! pic.twitter.com/cdSsHsRAFo

Naturally, a lot of people are p*ssed. Even Stylosa’s fans weren’t impressed with the ‘joke’, with one ex-fan saying: “Wow I use to really enjoy your videos but this actually hurts ?? Lmaooo f*cking yikes man guess we black people just look the same.”

Another described it as “inaccurate, reductive and really a bummer.”

Yikes. Bad meme, dude. Inaccurate, reductive and really a bummer to see from you.

Unfortunately, Stylosa ‘doubled-down’ on the meme instead of listening to the many tweets asking for him to delete it, trying to offer reasons and explanations as to why it’s ‘funny.’

Rest assured, the double down was exquisite *chef’s kiss* pic.twitter.com/p7xf73DbIT

Despite trying to elaborate on the reasons behind the meme, it still comes across as tasteless for most people. Unless you’re aware of both of the characters’ traits, it does just look like an offensive joke…

At the time of writing, Stylosa has yet to remove the tweet. Looks like he’s stick to his guns on this one, despite p*ssing off more than a few of his fans.