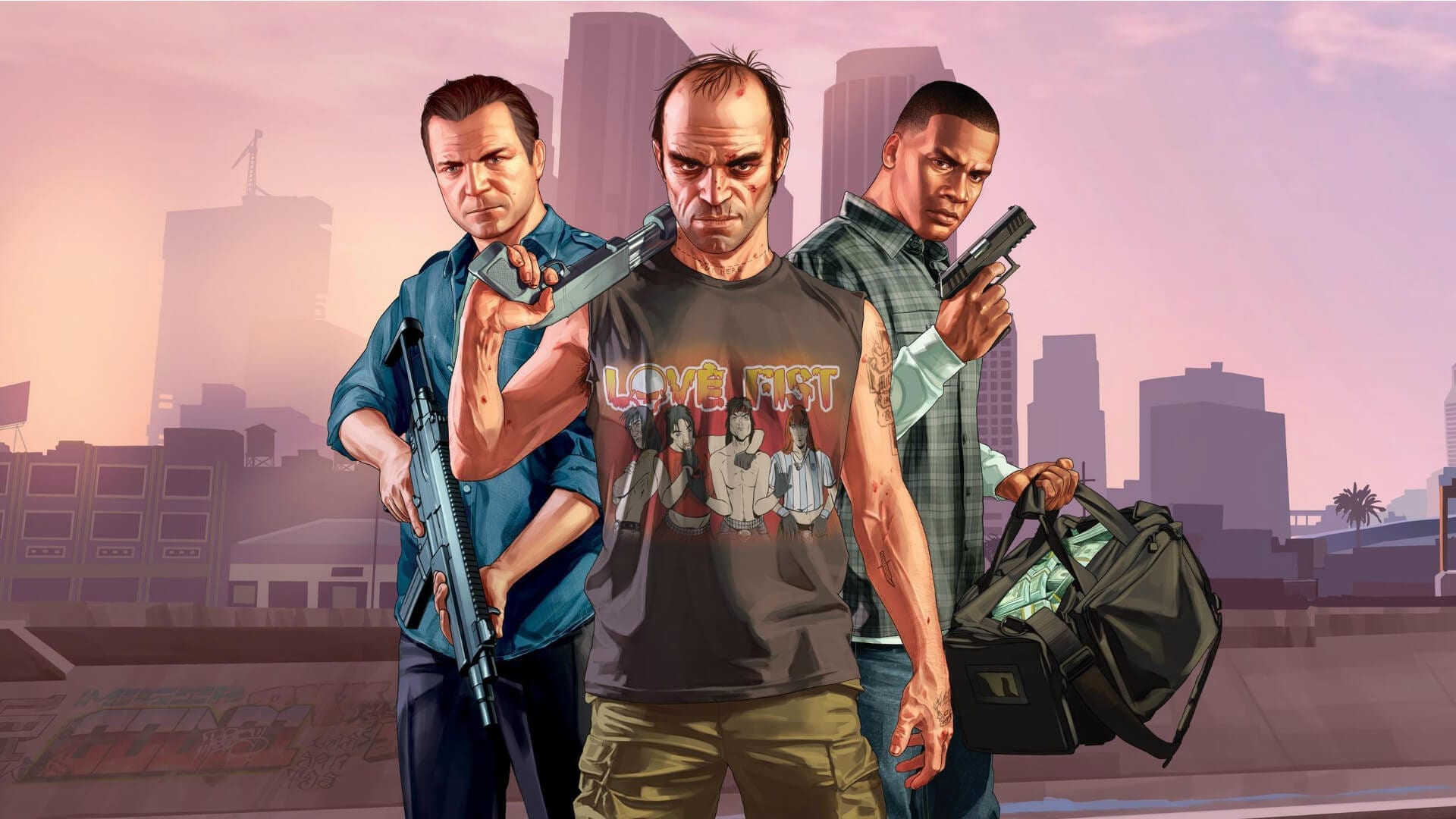 A YouTuber has curated all of the cutscenes you may have missed within Rockstar Games’ iconic GTA 5. While you may have seen some of them, there’s a good chance you haven’t seen them all!

The video [via GamingBible] is just short of 15 minutes in length, and was kindly put together by the YouTube channel belonging to Captain Eggcellent.

The video features loads of hidden scenes that you may not have seen depending on certain choices you may or may not have made in the GTA 5 campaign.

GTA 5 released back in 2013 and it still amazes me to this very day that people are still finding something new in the game, all these years later.

Obviously, it goes without saying that despite being an eight-year-old game, there will be some spoilers ahead, especially if you’ve not finished the campaign of GTA 5!

Some of the cutscenes in this video are quite minor and some are quite major. For example at the beginning of the video, we see Franklin on a mission to break into Michael’s house.

In this mission, it seems that Franklin is unaware that his house is full of Michael’s family, and depending on who you get caught by, you’ll get a different failed mission screen from each.

If you get caught by Michael’s wife and her yoga instructor, her lover on the side will actually use Michael’s wife as a shield as he fears for his life at the mere sight of Franklin.

However, without giving anything away, an alternative ending that I’ve not seen is quite shocking. It’s something that involves one of my favourite video game characters of all time and that’s all I’ll say on the matter. Check it out in the video above!

As I’m sure you know, GTA 5 is a huge game with one of the vastest and most dynamic open-worlds ever seen.

It took me around four to five years to finish the main campaign. Not because it took me ages to get around to finishing it, but because I deliberately took my time so that I can experience all that it can offer.

It’s nice that to see that no matter how much I think I’ve seen in the world of GTA 5, there’s still something new to enjoy to this very day!

Have you discovered any cutscenes you missed during GTA 5? Let us know across our social media channels.