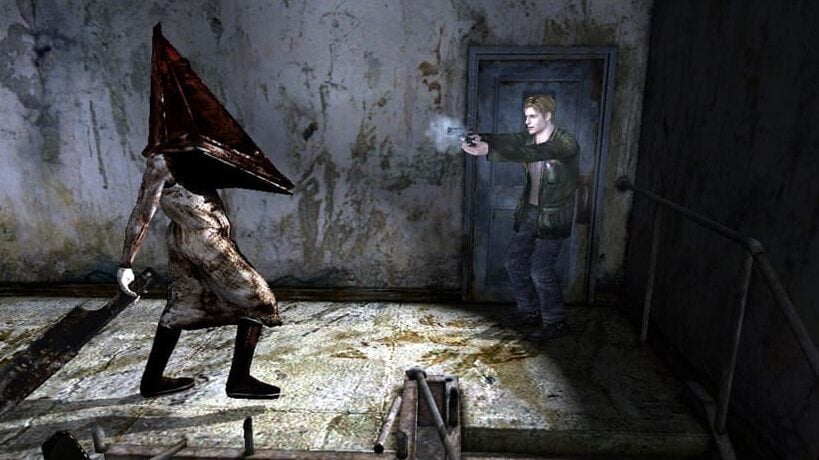 Silent Hill director and creator Keiichiro Toyama has opened up about his future projects, teasing plans to work with a “famous creator in Japan.”

Toyama has also worked on the likes of Siren (a seriously underrated horror series by the way) and Gravity Rush. As you might expect, hopes are high for his next game! Thankfully we now know a little bit more on what’s to come thanks to an interview with Al Hub [via VGC].

Toyama revealed that he’s working to collaborate with a famous creator in Japan, but he wouldn’t elaborate as to whom that might be.

“We’re obviously still at an early period, so there’s not a lot we can actually say, but we are looking to create an experience that can be enjoyed widely by a range of people.

“So, for example, we intend for our game to have a setting in Asian cities.

“One thing we can say is that we are working hard right now to collaborate with a famous creator in Japan, and that’s something we haven’t been open about before.”

While details on the game were kept a secret during the interview, we do know a little about what Toyama’s studio is currently working on. The game will be a horror, and is a multi-platform title that aims to release sometime in 2023.

It’s being developed by Bokeh Game Studio, which is understood to consist of team members who followed Toyama following his departure from SIE Japan Studio. Check out some of the concept art in the video below!

While it’s not clear if this is the game Toyama is aiming to work with a “famous Japanese creator” on, one thing’s for certain – the future of Bokeh Game Studio is looking bright!

Back in February Silent Hill composer Akira Yamaoka also spoke to Al Hub and claimed that a new project that he’s involved in will be revealed this summer.

However, that interview was swiftly removed from the internet for reasons currently unknown.

Could the project that Akira Yamaoka spoke of be connected with the project from Keiichiro Toyama? Only time will tell. For now, let’s continue the speculation across our social media channels.