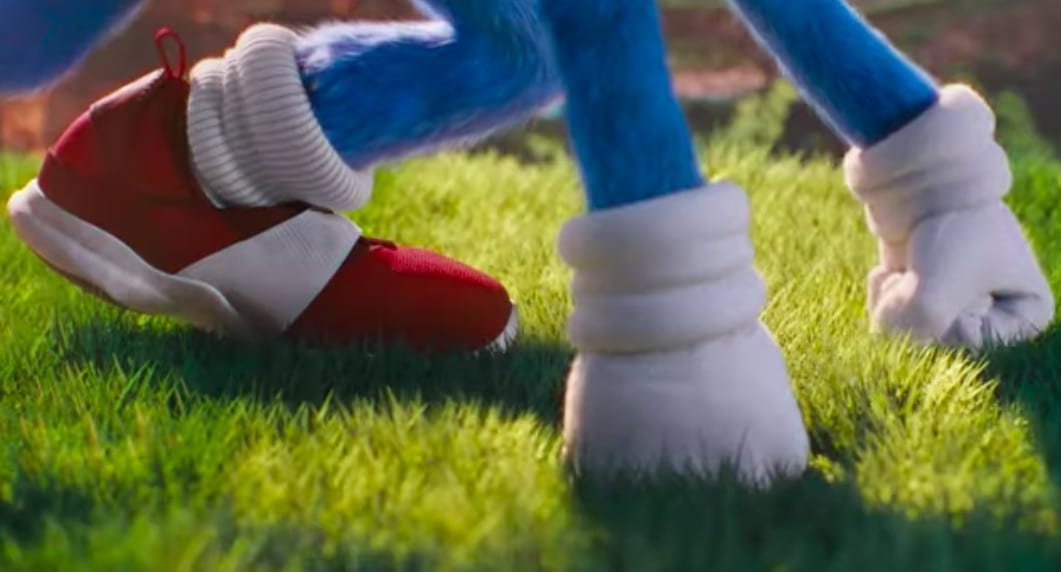 The SFX studio behind the recent redesign of Sonic the Hedgehog in the upcoming live-action movie has reportedly closed its doors.

Moving Picture Company, otherwise known as MPC, has closed its Vancouver studio with immediate effect – despite being praised across the globe just weeks ago for its work in the Sonic design.

The unexpected news has reportedly left an known number of employees out of jobs just days before Christmas.

MPC stepped in to revamp Sonic after the internet criticised the movie’s first trailer. The redesign was unveiled just last month and has been much better received.

MPC is hardly a small studio, having worked on a number of Hollywood blockbusters including the likes of Blade Runner 2049, The Lion King (2019) and Marvel’s Guardians of the Galaxy.

As reported by Cartoon Brew, employees at the studio were told the company was closing “with immediate effect” during a meeting. The publication cites the closure is down to “increasing external market pressures in Vancouver and more attractive opportunities in other locations.”

The Vancouver studio is just one of a number within the MPC brand, which also has visual effect studios in Europe and Canada. Right now it’s not clear whether those branches will also be affected by the closure.

Over on Reddit, an unconfirmed ex-employee has shared their story, writing: “We’ve all put in extreme hours wrapping two infamous projects in the last couple of months. We’ve done multiple weeks without a day off, regular 17-plus hour shifts to the point that most of us are seriously sleep deprived and are suffering still.

“We’ve worked really f*cking hard to get this work out the door for MPC, and I’m genuinely ashamed that they are happier prioritising their profit margins and tax incentives over the insane talent and commitment of hundreds of dedicated VFX artists in Vancouver. I honestly feel insulted, like I’ve given MPC my all and in return they gave me the finger.”

The alleged ex-employee went on to talk about considerable crunch in the company, writing: “Very rarely were people doing less than 10 hours in a day. If you wanted to leave after your eight hours, you had to ask permission to go home.

“Didn’t want to work OT at the weekend? You had to give a satisfactory reason as to why you couldn’t do it or they’d label it an unauthorized absence.”

Our thoughts are with the employees affected by the sad news.