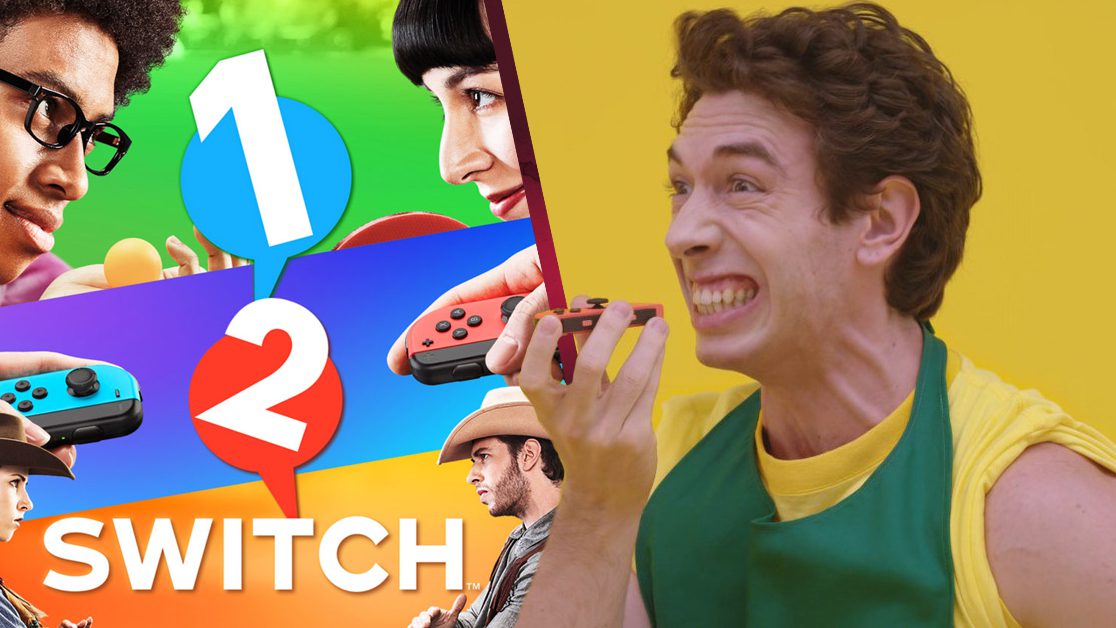 A new report is claiming that Nintendo is holding on to a 1-2 Switch sequel simply because it’s been testing so poorly internally.

The report comes from Fanbyte, which has spoken to multiple sources familiar with the game’s development. It claims that Nintendo wanted to make a followup to the party game launch title. However, the report also notes that Nintendo didn’t really know how to approach a sequel.

We’ve heard about this sequel before, but Fanbyte’s report goes more in depth on its development.

It’s unclear when the 1-2 Switch sequel actually entered development. The title “Everybody’s 1-2 Switch” was reportedly settled on at one point in time. Though it went through a number of iterations as the developers couldn’t figure out the question of what the sequel should be like.

Eventually, inspiration came from Jackbox Games, a series of party games that often have players using their phones to interact. The games are very popular amongst large groups of friends, so it’s a logical source of inspiration. Even if it’s a bit different from the Wii Party-esque games in the first 1-2 Switch.

A game show-like theme was apparently settled on, opting to include a host and more participants. The first 1-2 Switch would require the use of each player having a joycon. But with smartphones there would be up to 100 players. Hence the name Everybody’s 1-2 Switch.

It had a fun sounding host too, a bipedal horse that looked like a man wearing a rubber horse mask. The horse was simply called “Horse,” because it sounds close enough to host.

what was wrong with it?

Minigames included things like what was basically musical chairs, or bingo. And another that was essentially spin the bottle. But you had to say something nice to someone instead of the thing spin the bottle is famous for.

However, as Fanbyte wrote, “It tested horribly.” The target audience, families with children, found the games boring. Many apparently didn’t even bother finishing entire rounds.

According to the report, the main mode, Team Battle Mode, would pit two teams against each other completing numerous minigames. Horse featured aplenty in this mode, though the sources started calling the game “Horseshit” during the localisation process.

The strangest part of the report is that Nintendo has gone ahead with things like printing cover art and placing it in cases. According to the sources, there’s basically just a ton of boxes lying around waiting for the game to be finished. Nintendo apparently did this because it assumed extra development time wouldn’t be a problem.

The report notes that it isn’t clear what the plan is for the game now. Executives don’t sound convinced on a full $60 retail release for the game, sources say. And others have suggested that it could be included in Nintendo Switch Online Expansion Pack.

We’ll have to wait until the game is actually confirmed. For now, it just sounds like another case of rocky game development.