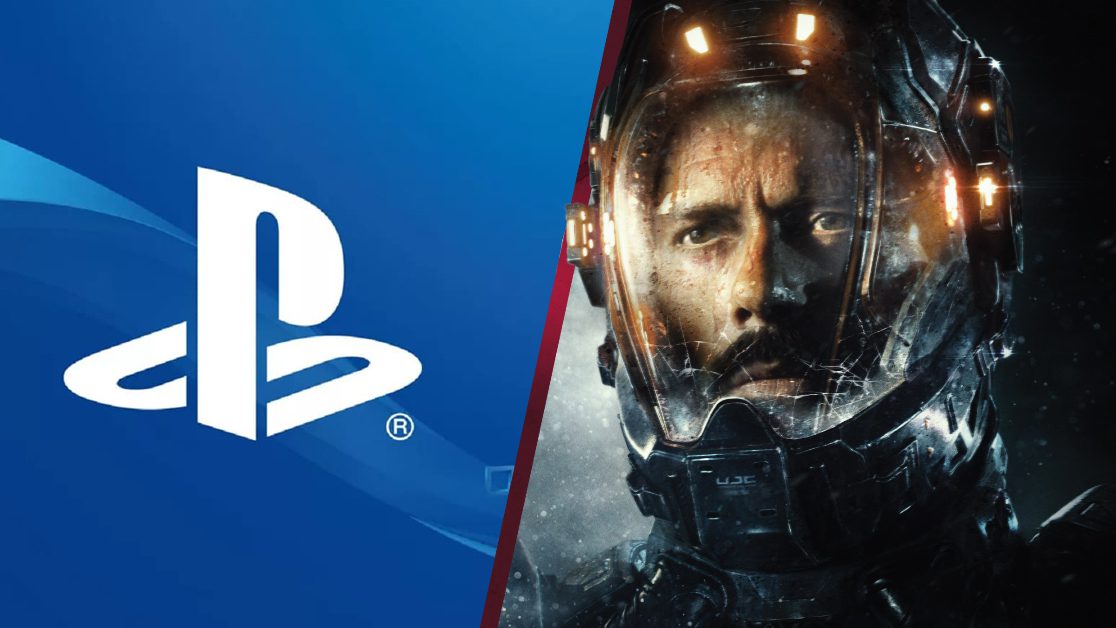 It looks like those that purchase The Callisto Protocol on PlayStation will be treated to an extra pack to help out.

The Callisto Protocol was announced back at The Game Awards in 2020, and is from the original creator of Dead Space. Originally set in the PUBG universe (though this was scrapped), the game is essentially Dead Space again, but not Dead Space. And it just recently got a new trailer at last week’s State of Play.

So far the vibes definitely present it as something quite horrific, and that it’ll be somewhat of a challenge. However, as noted on a PlayStation blog post discussing the game, PlayStation players will get a little bonus.

what do playstation players get?

If players pre-order the game on the PlayStation Store, they’ll receive a Contraband Pack to give protagonist Jacob “a fighting chance against the unspeakable horrors of Black Iron Prison.” No details were provided on what this pack might be like. But with a name like Contraband, there’s sure to be some useful tools hidden in there.

The game is set on Jupiter’s ‘dead moon’ Callisto in the far off year of 2320. It follows Jacob Lee at Black Iron Prison, where “a mysterious outbreak throws the moon into chaos. Prison guards and inmates are mutating into monstrous creatures called Biophage, and Jacob must battle to survive the horrors of Black Iron and uncover the dark secrets of the United Jupiter Company.“

So far, it’s sounding pretty scary. The game will make use of the PS5’s 3D audio capabilities with acoustic ray tracing to provide some serious immersion.

The recent trailer also provided a release date, with The Callisto Protocol confirmed to be releasing December 2. Just in time for the holiday season, though potentially not the most thematically appropriate.