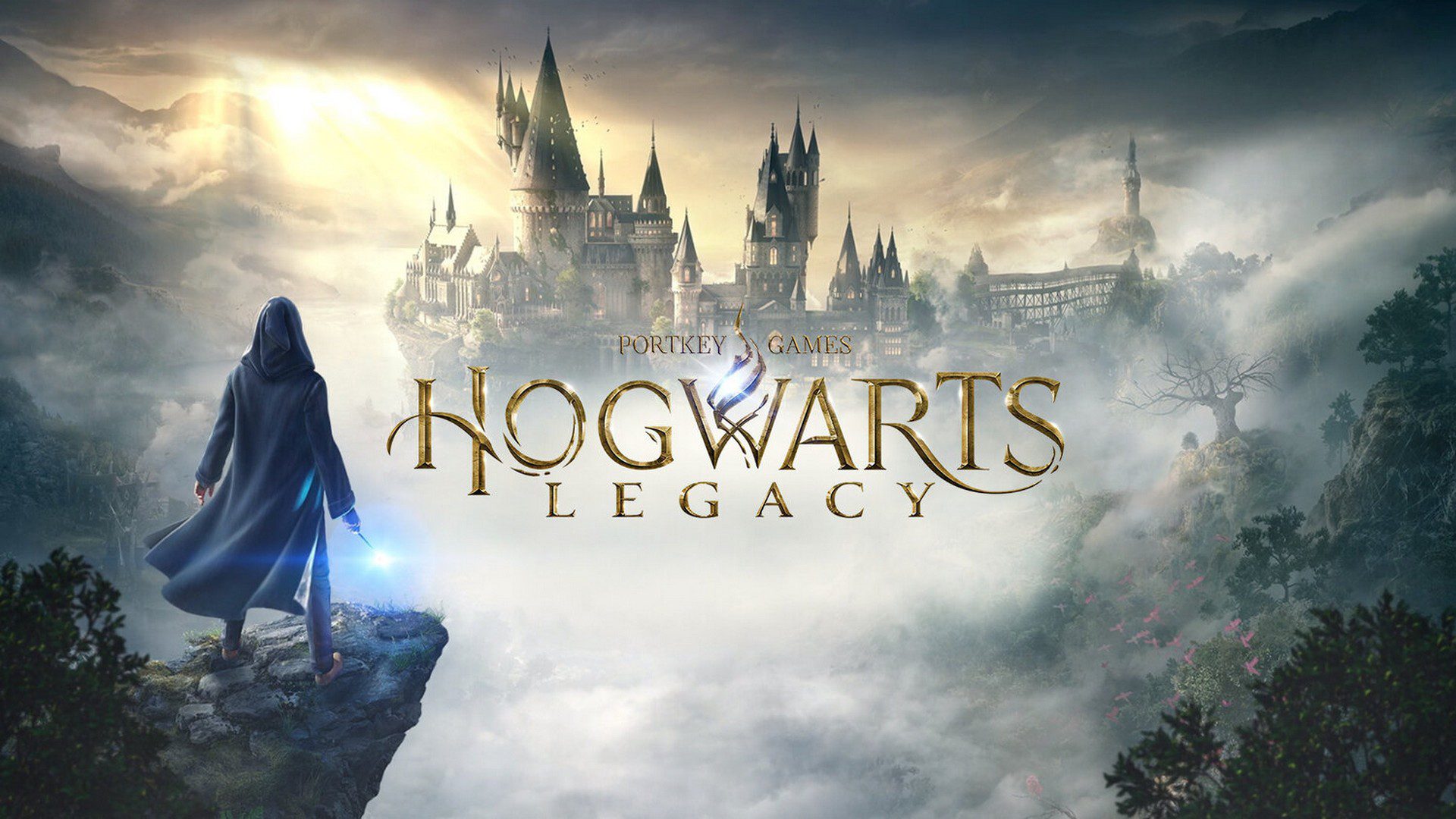 Sony has announced that a State of Play dedicated to Hogwarts Legacy is coming later on this week, hopefully announcing a release date.

It’s been a long while since we last heard anything about Hogwarts Legacy. After several delays, some players were beginning to wonder whether the game would release at all. However, Sony has cast those worries aside, scheduling an entire State of Play dedicated to the Harry Potter themed game.

In a blog post, Sony writes: “Avalanche Software and Warner Bros. Games are happy to partner with PlayStation to bring you a special edition of State of Play entirely dedicated to Hogwarts Legacy.

“Since we first revealed Hogwarts Legacy, the trailer has been viewed over 28 million times on the PlayStation YouTube channel. We promised to share more this year, and we’re finally ready to deliver on that promise.”

The feature will run for 20-minutes and show off 14-minutes of new gameplay. Avalanche Studios will be on hand to show off the project it has been working on for so long. A teaser trailer gives us a quick glance at one of the environments we can expect to see. It looks curiously similar to the Chamber of Secrets from the second movie.

When does Hogwarts LEgacy release?

Avalanche has not yet specific when Hogwarts Legacy will release, but it’s expected to be before the end of 2022. Either way, it’s a promising sign that we’re finally starting to see glimpses of new gameplay. Hopefully, we’ll get a concrete release date later this week.

If you’d like to tune in to the broadcast, set aside some time on March 17th at 10PM GMT. Will you be watching the Hogwarts Legacy State of Play? Let us know across our social channels.