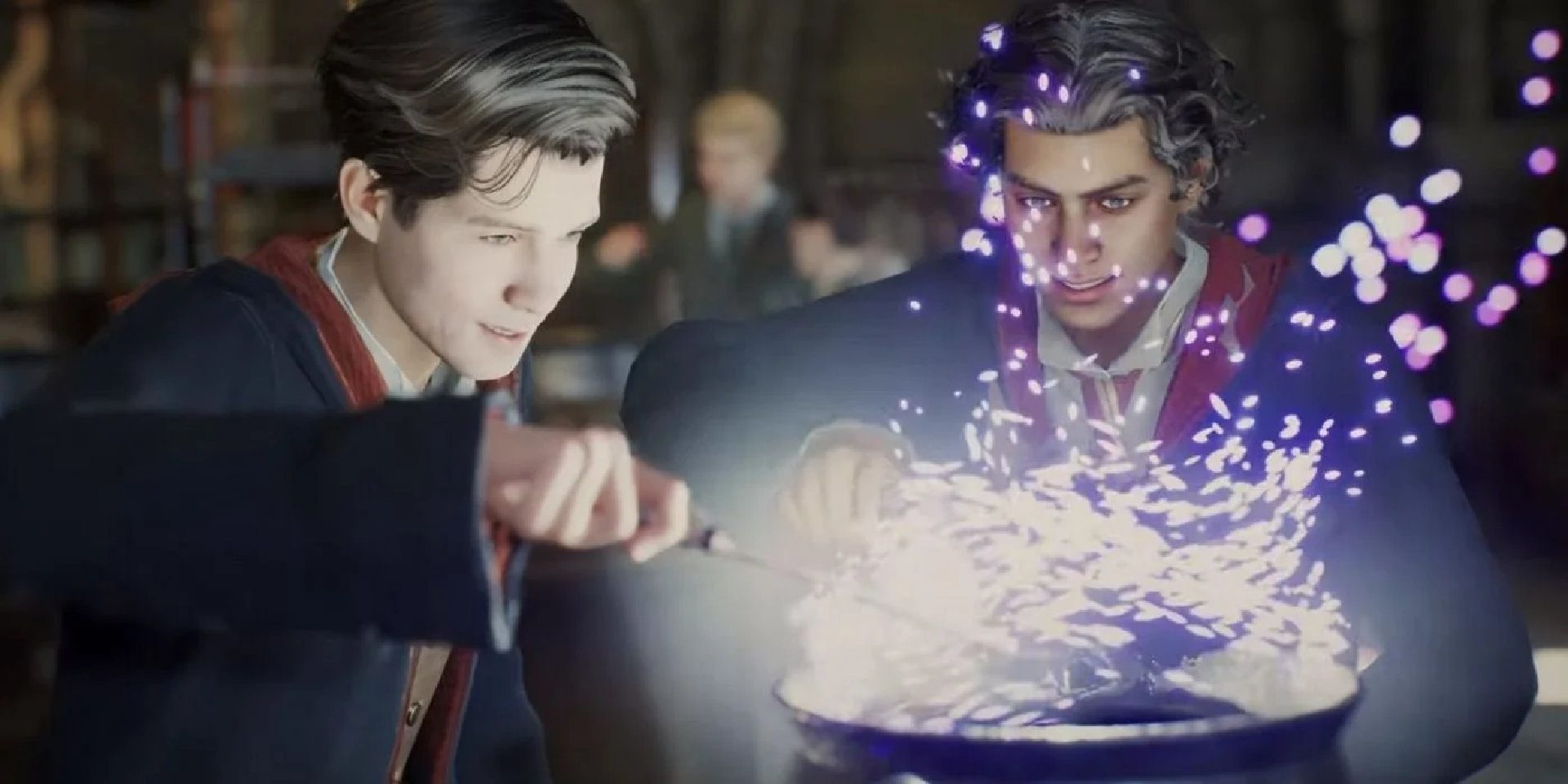 Despite reports of a delay, an official update for Hogwarts Legacy claims that the open-world action RPG will still release this year.

Earlier this week, reports claimed that Hogwarts Legacy would not release this year but would instead launch in 2023. Announced in 2020, Hogwarts Legacy had already suffered one delay from 2020 to 2021. So, another delay of a further year would be a massive blow.

The rumours of the delay were courtesy of Scared Symbol podcast host, Colin Moriarty. While his details were very vague and no source was mentioned, he claimed that not only is the RPG not releasing this year, but it’s also facing “some sort of trouble” with its development.

We’ve heard no direct response to those rumours from publisher Warner Bros. However, an updated post on the Wizarding World website has given fans a glimmer of hope that the Harry Potter-themed RPG will still release this year.

The post on the Wizarding World website simply stated “2022 is also the year when the highly anticipated console game from Warner Bros. Games’ Portkey Games label, Hogwarts Legacy, is set to be released.”

So, there you have it unless Warner Bros makes any further announcement, Hogwarts Legacy is still set to release this year. That being said, as we all know, video games are always likely to be delayed despite the reassurances of developers and publishers.

Are you looking forward to Hogwarts Legacy and do you believe it will still be released this year? Let us know across our social media channels.