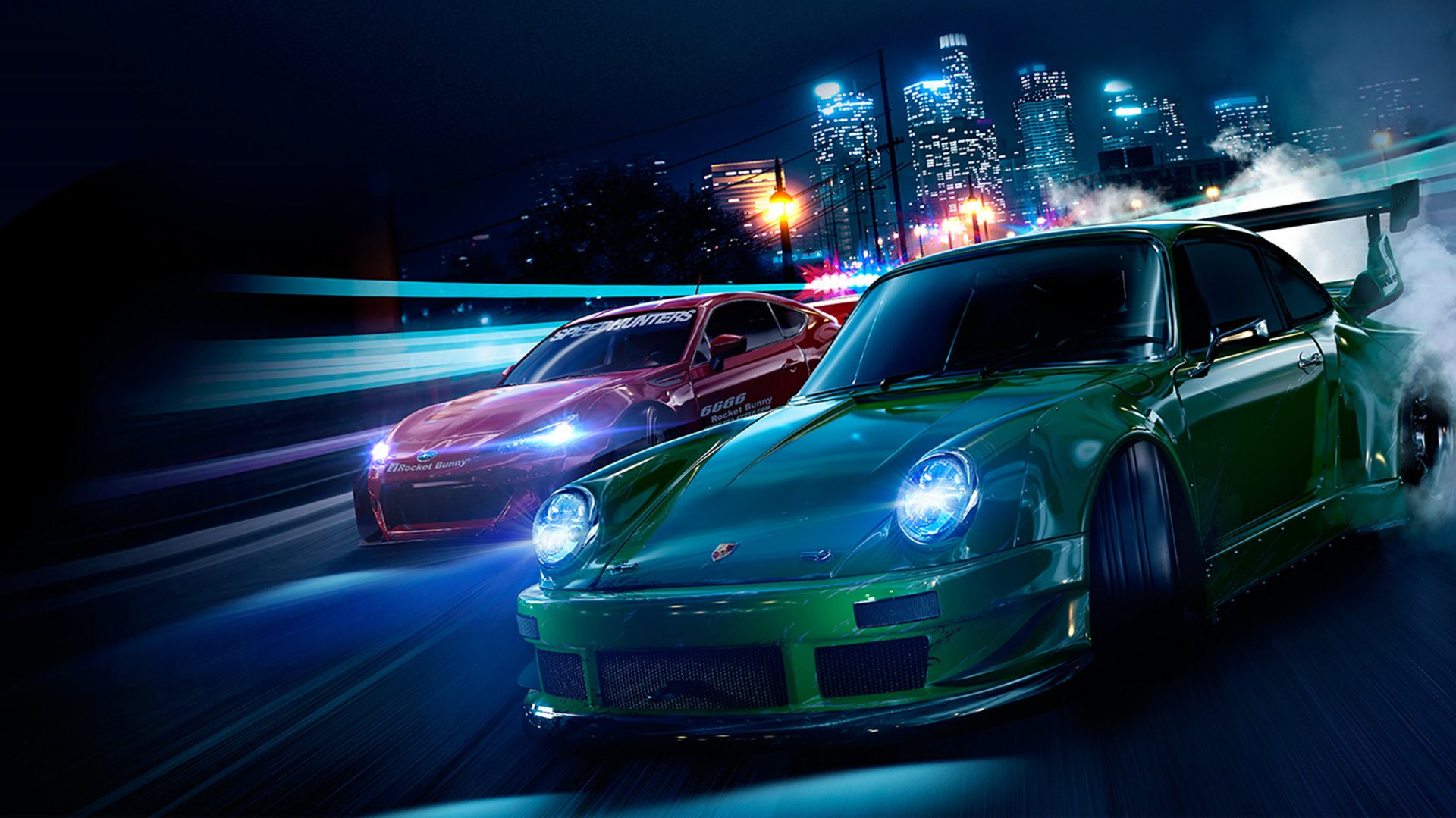 A new Need for Speed game is in development and is set to release this November. However, it will reportedly drop last-gen consoles.

However, if reports are true, there will also be no release for PlayStation 4 or Xbox One. “Need for Speed is still coming this year… that’s true, that game should be coming in November,” claimed Grubb. “If you are a Need for Speed fan who has bought a next-gen console, here’s some news; it’s next-gen only. They are shifting to next-gen only.”

In 2021, publisher EA announced that there will be no new Need for Speed game to release that year. Instead, the current Need for Speed developer, Criterion Games would aid DICE with the development of Battlefield 2042.

It’s been a few years since we’ve had a new Need for Speed game, with the last being ‘Heat’ in 2019. In my opinion, the Need for Speed series has lost its way in recent years and certainly hasn’t hit the heights of the NFS: Underground games.