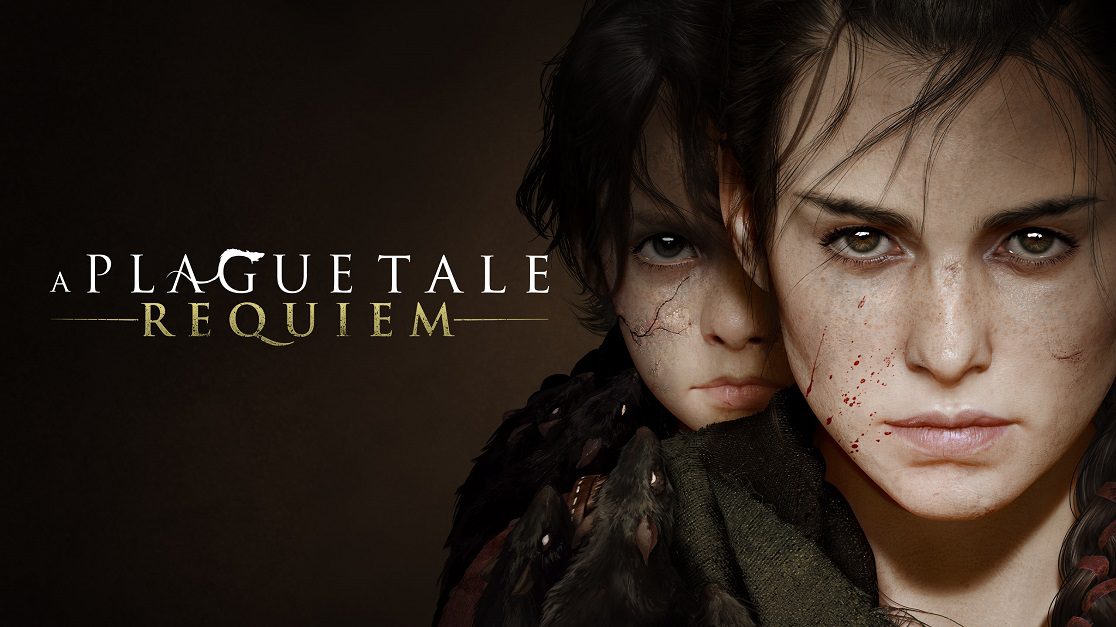 A Plague Tale: Requiem has a demo, but unfortunately you’ll need to be attending the Tribecca 2022 festival in order to play it.

The Tribeca festival announced the lineup of nine games that would appear as part of its Games Spotlight. And one of those games is the rat-filled sequel A Plague Tale: Requiem. “Are you going to the #Tribeca2022 festival? Amicia and Hugo are too,” wrote the official A Plague Tale Twitter account. “#APlagueTaleRequiem has been selected in this year’s Tribeca Games Spotlight lineup, with a demo of the game for participants to play!“

Unfortunately, the only way that you’re going to get to play the demo is if you yourself are attending the festival. What is good to know about it at least is that the game has a section that developer Asobo Studio is confident in handing to players. We haven’t really seen much gameplay yet, only a short trailer from The Game Awards last year. But that mostly showed short snippets of gameplay, no lengthy segments.

A playable demo could mean that we get to see something of it in full soon though, so it’s worth keeping an eye out for it.

Aside from A Plague Tale, the festival will also feature Cuphead – The Delicious Last Course, ahead of its release this June. Some other indie titles are on show too, like Oxenfree 2, and Venba, a cooking game “where you play as an Indian mom, who immigrates to Canada with her family in the 1980s,” as described on Steam.

A Plague Tale seems to be doing well for itself in general, as a TV adaptation is in the works too.