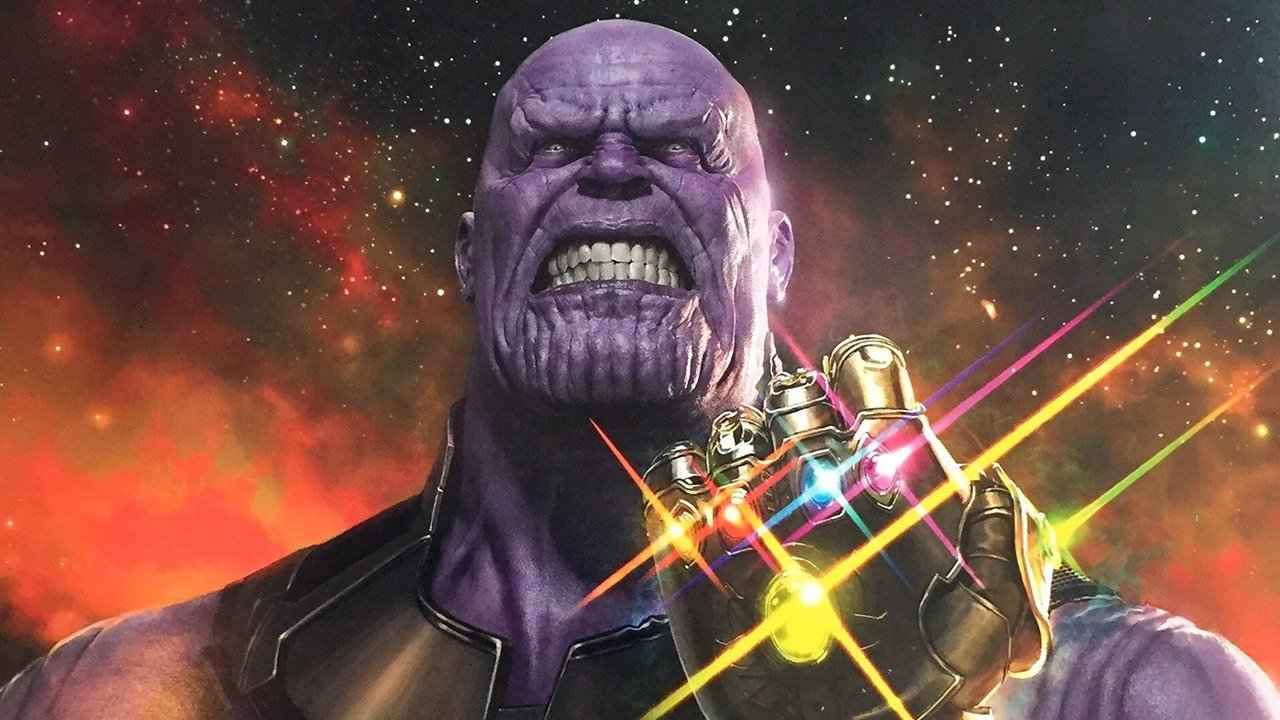 A seventh Infinity Stone is heading to Marvel Comics, and it’ll appear alongside the now-iconic Thanos in a new comic.

Long-time Marvel fans, and anyone who has watched the recent Avengers movies, will know how powerful the Infinity Stones are. They allow the wielder of them to gain unlimited power over different aspects, such as time, space or reality. And now it seems we can add a seventh Infinity Stone to their ranks, though we don’t know what it is yet.

A new preview for Thanos: Death Notes revealed the mysterious black Infinity Stone. The comic will focus on the supervillain, but fans were surprised to see another stone revealed already. Speculation is already rife surrounding the potential power of this new stone.

It seems that this stone could be the Death Stone, allowing Thanos to potentially control death in the Marvel Universe. That’s a pretty terrifying prospect. Will we see Thanos raising an army of the dead with the power of this new stone?

It’s interesting to think about, especially considering his relationship with Death herself in the comics. We won’t know until the comic is out, so for know we’ll just have to speculate what this stone could be used for. But just seeing a new stone is an exciting teaser in itself, and could open up a lot of possibilities.