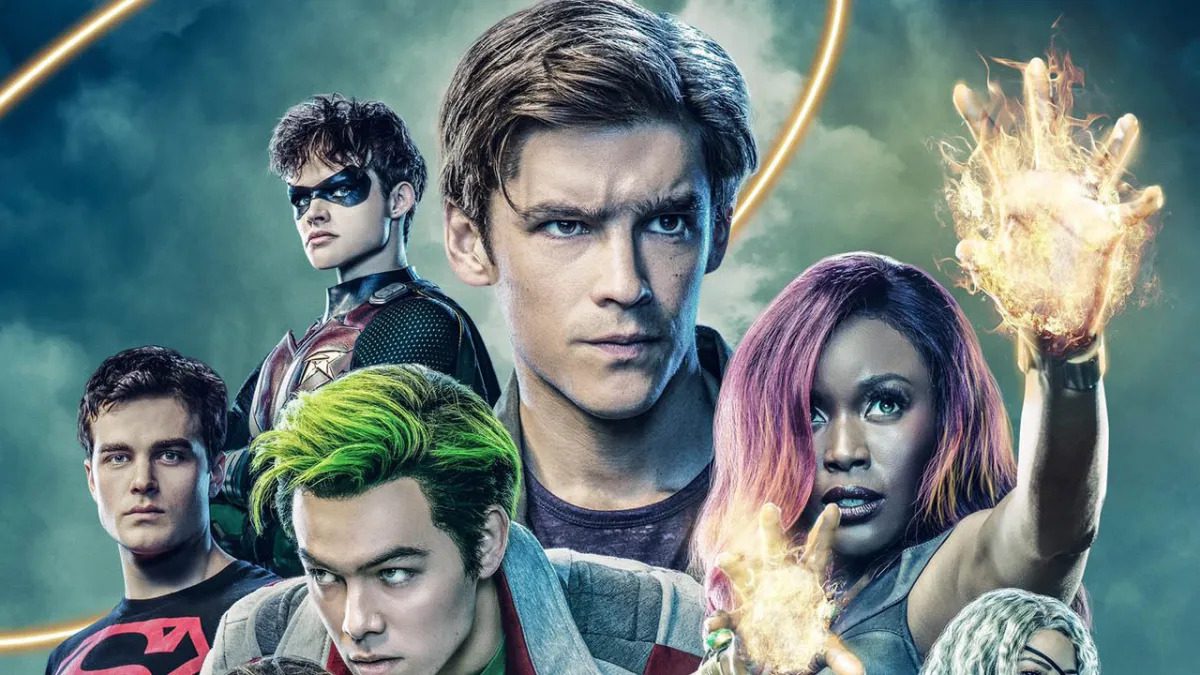 DC shows Titans and Doom Patrol are in danger following the cancellation of Batgirl, and could also be axed.

DC and Warner Bros have been on a cancellation spree lately. First, Batgirl was cancelled despite being nearly finished, and other Warner Bros films and shows have been on the chopping block. There are rumours that Supergirl could be cancelled, and The Flash is in danger thanks to the actions of its main actor Ezra Miller.

Now, it seems two DC shows are also in danger of being cancelled. Titans and Doom Patrol could end up being scrapped as part of the big shake-up at the company. And despite earlier reports that they were doing well, Variety now believes they’re on the way out.

The shows have both been running for a few years, so it wouldn’t be quite as surprising as Batgirl’s cancellation. But it does mark another major set of cancellations at Warner Bros. Many DC projects have been in danger, and we’ll probably see even more cancellations in the future.

DC has been searching for a way to unify its brand more, including restructuring to a more Marvel-like studio. It has a new 10-year plan which aims to follow Marvel’s tracks, and it hopes to find its own Kevin Feige to help solidify these plans. Whether copying Marvel’s approach will be successful remains to be seen.

But right now, it means DC projects are being scrapped left and right. Some of the safest ones include Joker 2, season 2 of Peacemaker and the Batman spinoff series based on the Penguin. It’s safe to assume Robert Pattinson’s Batman will also return.

Furthermore, The Flash (the TV show, not the upcoming movie) has also been cancelled. It marks the end of the long-running superhero show which became of the CW’s most successful shows ever.