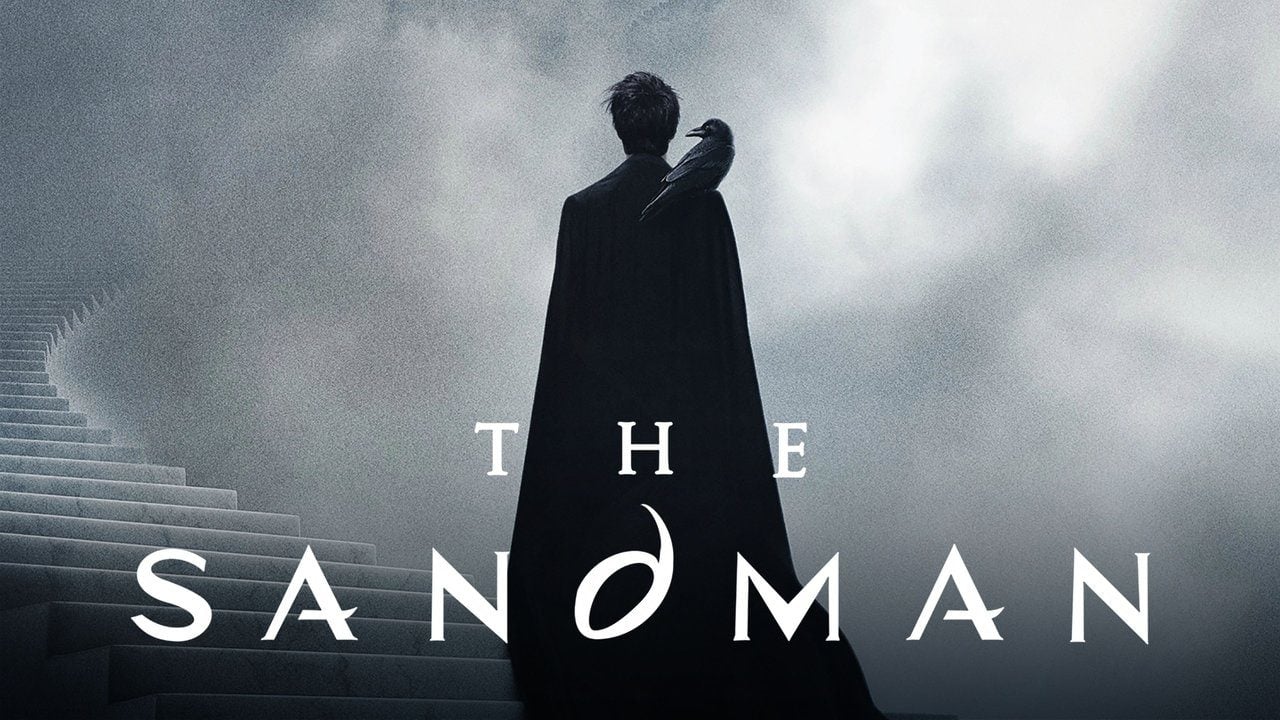 Season 2 of The Sandman on Netflix, is apparently on track to being renewed, according to author of the comic the show’s based on, Neil Gaiman.

But in a new interview with Rolling Stone, Gaiman reassured fans that the show is on track to being renewed. When asked about the show being renewed, Gaiman said:

“And that means that in order to be renewed, we have to perform as well as everybody could possibly, possibly hope. So everybody is very hopeful. It’s all looking great. We’re certainly on track for it. But it’s all about how we do over the month after release.“

He also talked about how successful the show has been. He said that last week, people spent 127 million hours watching the show in total. That’s a lot of hours.

And he was confident that Netflix would renew the show, especially after the company allowed him to create a secret 11th episode. he said “we love our Netflix people and they love us.”

Netflix has built a bit of a reputation for cancelling shows. They recently did so with First Kill despite the show finding success, so people were understandably wary. Thankfully, it seems like things are going smoothly and we’ll be getting a season 2 of The Sandman on Netflix after all.