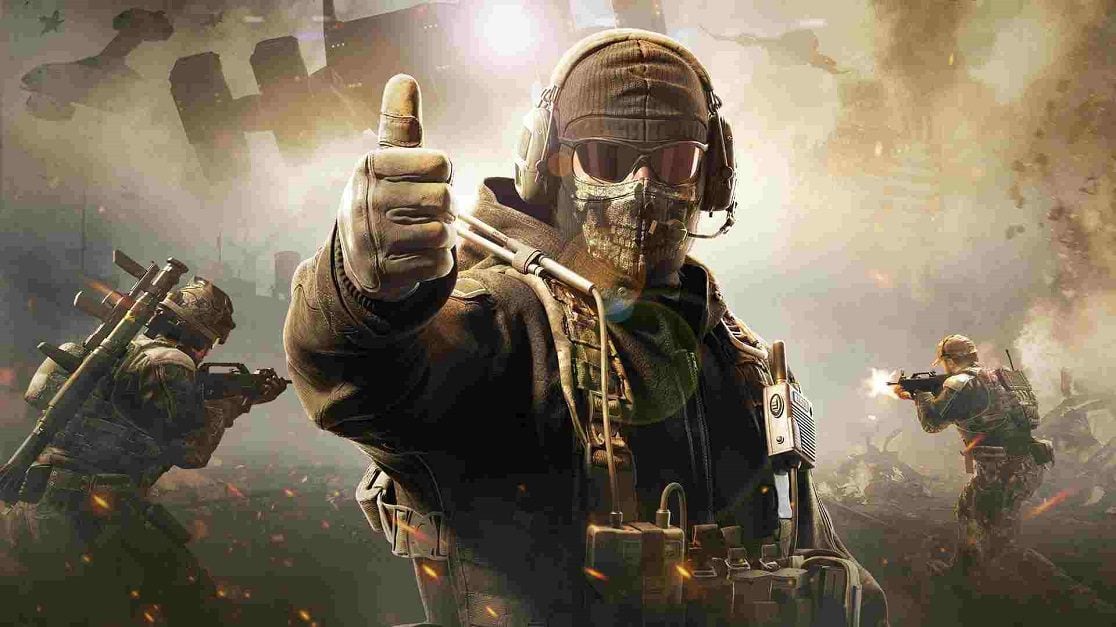 Microsoft says it wants more players to access Call of Duty, not less as it attempts to push through the Activision Blizzard takeover.

In the ongoing battle of Microsoft’s attempts to acquire Activision Blizzard, the tech giant has once more indicated that it has no plans to make Call of Duty an Xbox console exclusive.

Ever since Microsoft began its pursuit of Activision Blizzard in a deal said to be worth $68.7 billion, there have been many hurdles along the way. Many of those hurdles have been placed by Sony.

Sony believes that if Microsoft takes over Activision, it will have too much power within the video game industry. In particular, by owning the rights to the Call of Duty franchise.

At the forefront of Sony’s appeals, has been PlayStation boss Jim Ryan. However, on numerous occasions, Microsoft has made it quite clear that it does not intend to make Call of Duty an exclusive. Similar to when Microsoft acquired Minecraft creator, Mojang.

Despite Minecraft being a Microsoft first-party title since 2014, the popular series has remained available on multiple platforms. It seems that Microsoft intends to do the same with Call of Duty.

In recent months, Microsoft has stated that Call of Duty will remain on PlayStation as long as Sony has a console to ship to. Furthermore, Microsoft has said it wouldn’t be profitable to make CoD an exclusive series.

Xbox chief Phil Spencer has said that Microsoft does not intend to pull the rug from beneath Sony and there have also been reports of a 10-year deal being offered to Sony.

Oh, and let’s not forget that there is already an apparent deal in place to prevent Call of Duty from being available on Xbox Game Pass for a number of years, even if the Activision Blizzard deal goes through.

Microsoft has tried to ease Call of Duty concerns, again

However, Microsoft has yet again tried to ease the concerns of Sony and its fans. Despite this, will Sony heed the words of Microsoft? Only time will tell.

“Sony, as the industry leader, says it is worried about Call of Duty, but we’ve said we are committed to making the same game available on the same day on both Xbox and PlayStation,” a Microsoft rep told Reuters. “We want people to have more access to games, not less.”

Microsoft still has to convince market regulators across the world that the Activision Blizzard deal is a good thing for the industry. At this time, Microsoft has gained the approval of Brazil, Saudi Arabia as well as Serbia.

If all goes well, Activision Blizzard expects it to be finalised by June 2023. Do you believe that the deal will finally go through? Let us know across our social media channels.