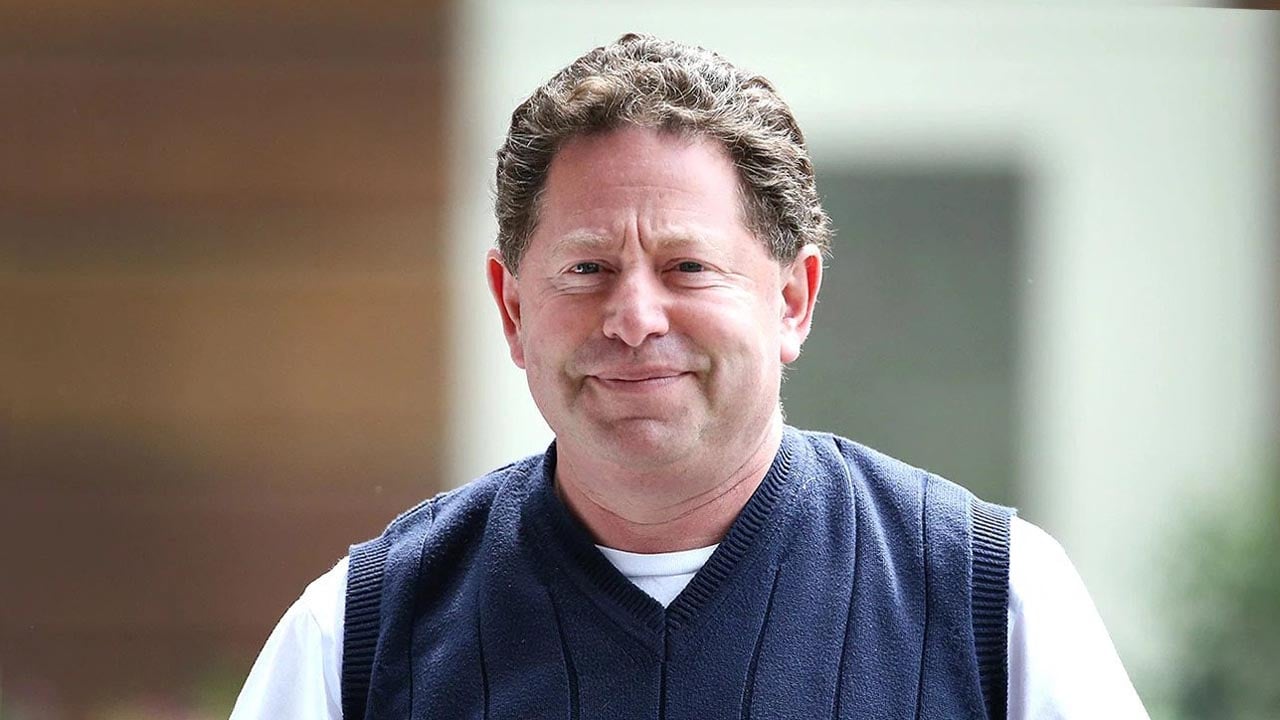 According to Wall Street Journal, Kotick expressed interest in buying PC Gamer or Kotaku. This would enable Activision Blizzard to shift the narrative. The wider report discussed how Activision Blizzard’s ongoing issues made Microsoft’s acquisition easier.

“Mr Kotick has been eager to change the public narrative about the company, and in recent weeks has suggested Activision Blizzard make some kind of acquisition, including of gaming-trade publications like Kotaku and PC Gamer, according to people familiar with him,” reported the Wall Street Journal.

A spokesperson for Activision denied these allegations, while PC Gamer and Kotaku declined to comment. It’s likely that Jeff Bezos inspired Bobby Kotick. The multi-billionaire purchased the Washington Post newspaper for £163 million in 2013. Shortly after the acquisition, the Washington Post was regularly accused of softening its Amazon-related stories.

Bobby Kotick purchasing such an outlet would have caused a massive conflict of interest. It would have impeded said outlet’s ability to accurately report stories. Miriam Webster describes free press as, “the right to publish and disseminate information, thoughts, and opinions without restraint or censorship.” That restraint becomes exceedingly cloudy with a questionable acquisition.

This story is just part of the wider coverage regarding Microsoft’s acquisition of Activision Blizzard yesterday.