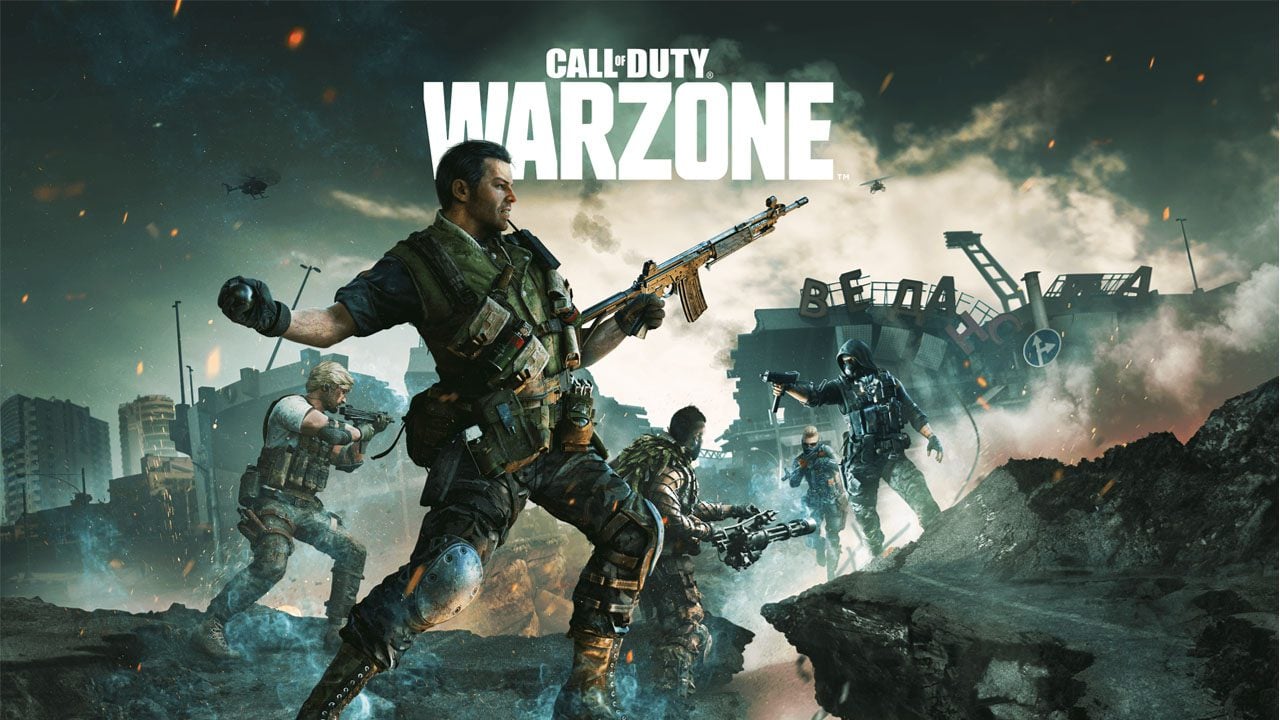 Activision Blizzard made a record-breaking $5.1 billion in 2021 just from microtransactions alone. Despite a year of controversy.

As reported by TweakTown, 2021 was an incredibly successful financial year for Activision Blizzard courtesy of microtransaction sales. The $5.1 billion isn’t even considering unit sales for standalone video games.

This news is on the back of sales for Call of Duty: Vanguard being down year-on-year compared to Black Ops Cold War. The record-breaking $5.1 billion will no doubt owe free-to-play Call of Duty: Warzone a lot of thanks. However, in-game purchases from other franchises such as World of Warcraft, Overwatch, Diablo and more also lend a helping hand in the company’s financial success.

In total, the company made a net revenue of $8.8 billion in 2021 with a net income of $2.7 billion. The $5.1 billion worth of microtransactions heavily contributed towards that $8.8 billion for Activision.

In fact, the allegations probably made the acquisition of Activision Blizzard a little easier for Microsoft, offering more bargaining power in favour of the Xbox giant.

When the Microsoft acquisition goes through in 2023, it will be interesting to see how Activision Blizzard performs with the new leadership at the helm. Furthermore, will there be an improvement of toxic workplace culture? We can only hope.

Do you think that Activision Blizzard will benefit from Microsoft in the years to come? Let us know across our social media channels.