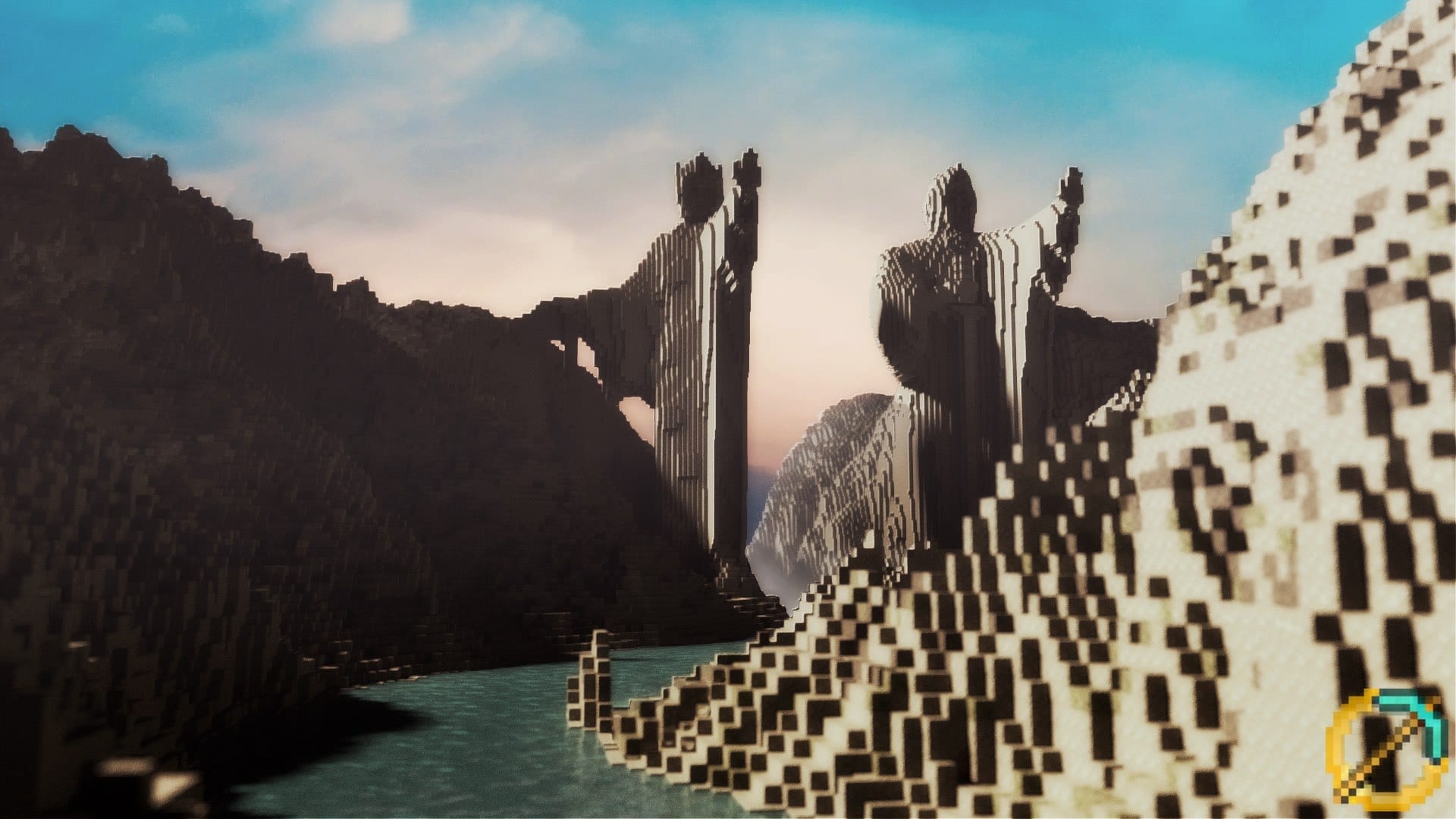 Minecraft Middle Earth is one of the most dedicated groups of Minecraft builders out there, and after nearly a decade of hard work, it seems their efforts have more than paid off.

The team have officially completed their take on the fictional world of Middle Earth, painstakingly recreating everything from Bilbo’s Hobbit hole to Mount Doom.

In a video tour, which you can check out below, the true beauty and magnitude of what the group has achieved can be seen, and I’m sure even Tolkien himself would be impressed with this one.

The group describes itself as “a Minecraft community that recreates the world described by JRR Tolkien and his writings. Everyone can participate in organized events in which we collaborate to create major landmarks, terrain, caves, castles, towns, farms and more.”

Realms in the project include the likes of Lothlórien, Rohan, Gondor and Moria just to name a few.

The work that’s gone into the recreations is honestly flawless. Just check out this screenshot of the Argonath (those are the statues of “great kings of old,” in case you’ve forgotten).

The group managed to achieve their goal of recreating Middle Earth by following a strict set of rules, and making sure everyone involved did their bit for the cause.

New members would start off building roads and basic things, and needed to work their way to the top to become one of the master crafters of the group. Find out more about the roles right here, or check out the new player guide right here.

Please note: this is a place for dedicated builders and LOTR fans, and not a place for you to re-enact the Battle of Helm’s Deep. If you’re looking for more of an RPG then this Skyrim/Lord of the Rings mod might be more up your alley.