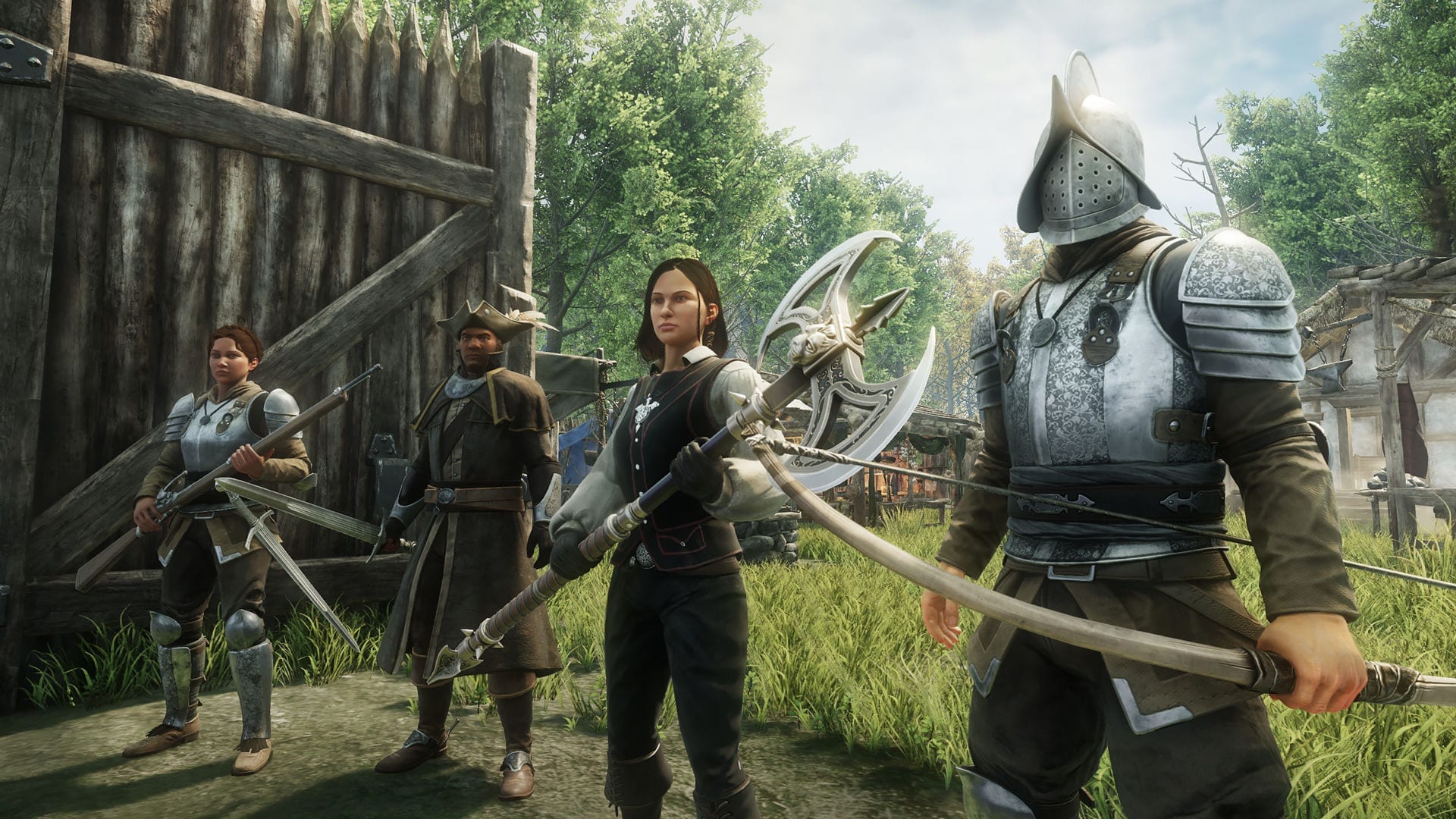 New World is a brand new MMO game to come from Amazon Game Studios. It was originally supposed to release in May 2020, over a year ago! The game was subsequently delayed to August of last year, then Spring 2021, August 31st, and now September 28th.

It’s been a rollercoaster of a journey for prospective fans of the game. However, the team at Amazon Game Studios says that the time is needed to implement feedback received from the recent closed beta. “We want New World’s launch to be a smooth and fun experience for all players, and that means making some improvements based on what you encountered during the closed beta,” writes the studio on Twitter.

“This was not an easy decision to make. We know this isn’t the first time we’ve changed our launch date in pursuit of quality, and that it can be disappointing to wait a bit longer. But we want to be sure we deliver you the highest quality game possible at launch.”

The closed beta was recently playable for select players and received plenty of attention with MMO streamers online. It was clear that the game still had some teething issues, however, as some streamers were getting banned for the most ludicrous reasons. One streamer received a ban for milking one of the in game cows, which a developer confirmed to be a bug.

Elsewhere, the game was seemingly frying some users’ computers, particularly those with an Nvidia RTX 3090 graphics card. indicating that the delay in launch date might indeed be needed to iron out some of these issues. As a result, manufacturer EVGA promised to replace the GPUs ruined by Amazon’s MMO. Yeah, maybe that month delay is indeed necessary.

While it’s of course disappointing to have to wait another month for an anticipated game, the news seems to have been taken well by players online. MMO streamer Esfand responded to the Tweet, saying: “It’s important to get the game right when it’s released because it’s really hard to fix the first impression of a new MMO.

“I’m glad you guys are pushing it back and I’m excited to play it when it’s ready!”

It’s important to get the game right when it’s released because it’s really hard to fix the first impression of a new MMO.

I’m glad you guys are pushing it back and I’m excited to play it when it’s ready!

Are you disappointed to see the Amazon MMO New World delayed by another month? Let us know across our social channels.