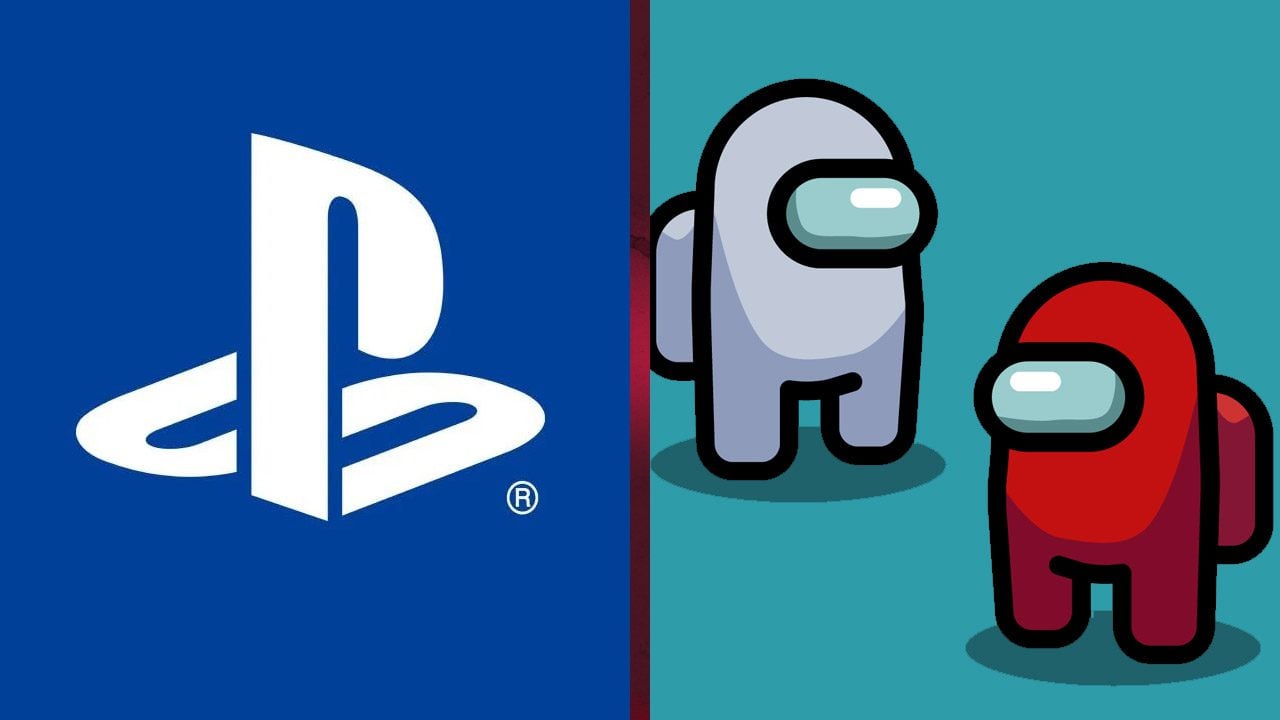 Among Us took the number one spot of most downloaded PlayStation game in December, beating out some surprising titles.

The official PlayStation blog recently posted the top 10 list of most downloaded games on PS4 and PS5 last month. Having just launched in December for PlayStation and Xbox, it is not much of a surprise that Among Us is sitting high up on the list. But interestingly, it placed above Call of Duty: Vanguard both in the US/ Canada and the EU.

It’s also surprising that Spider-Man: Miles Morales also beat Call of Duty: Vanguard in the US/ Canada. A single player title with no online function beating out a huge multiplayer title like Call of Duty is nothing to snuff at.

In the EU, very unsurprisingly, Fifa 22 came in at second most downloaded game. GTA: The Trilogy – The Definitive Edition didn’t place in the top 20 most downloaded titles in the US, but it did in the EU. This would be a shock if it weren’t for the fact the remasters were plagued with problems when they launched.

And on PS4, Jump Force managed to place 14th in the US and Canada. Jump Force is being delisted later this year, and has had multiple sales recently that let you get all of the content in the game for around £10.

Among Us likely won’t take such a high spot in future months. But the game is continuing to see success after success. At The Game Awards, it was announced that there’s going to be a VR version of the game too.