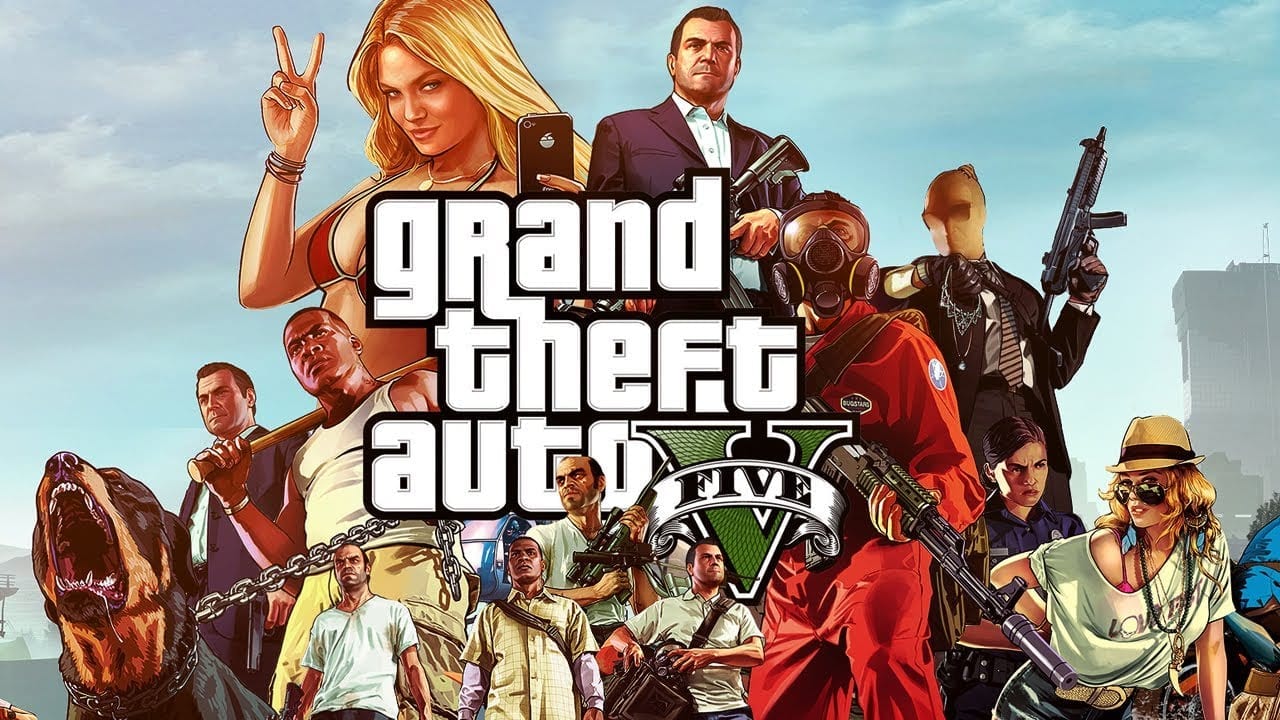 Let’s face it – if Rockstar Games was going to leave the incredibly lucrative Grand Theft Auto series in the dust then they’d be missing out on what’s quite literally one of the biggest moneymakers in the world of video games. So can we expect Grand Theft Auto 6 in the next few years? Probably, and a new job listing is adding fuel to the speculative fire.

As spotted by ComicBook, the new Rockstar listing is looking for an Animation Systems Programmer for a next-generation open world game. If that doesn’t smell like GTA 6 then I don’t know what does.

“Rockstar is currently seeking an Animation Systems Programmer,” the listing reads. “We are looking for an experienced, talented engineer to help us in developing advanced animation systems for large open world character-based games. You should have strong coding skills, a good knowledge and interest in character animation systems, and passion for realistic, high quality character motion.”

It goes on to add: “We are a global team of programmers and researchers who collaborate on pushing the boundaries of character animation on next generation hardware.”

The listing comes just a few weeks after a Rockstar job listing for play testers was spotted online.

Let’s hope that Grand Theft Auto 6 is coming to a console near us sooner rather than later! It’s been six whole years since we got a brand-new addition to the franchise, and GTA 6 could be one of the greatest games of all time.