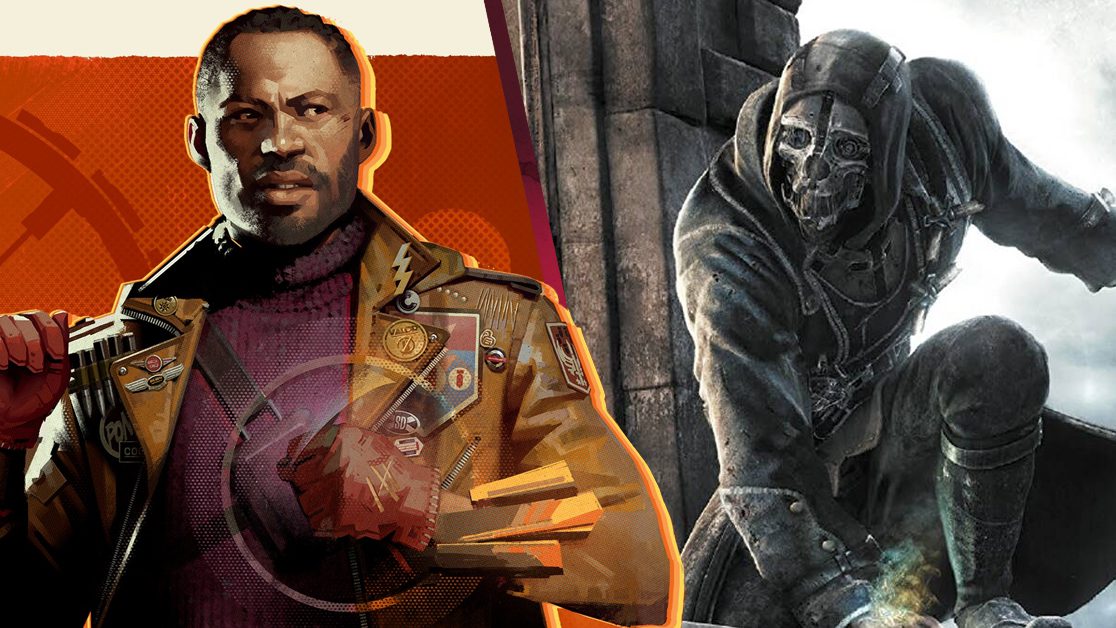 Arkane Lyon has confirmed that Deathloop is set in the Dishonored universe, confirming just about everyone’s suspicions.

The similarities between Deathloop and Dishonored are instantly recognisable. For starters, they’re both in a first-person perspective. Furthermore, they both have a similar art style and offer a lot of player expression in terms of gameplay. Not to mention that both have unique and fun supernatural powers to experiment with.

The moment I visited the first area of Deathloop called Blackreef, I had the vibes of Dishonored and I would imagine that most other fans shared that sentiment too. Well, Arkane has now confirmed our suspicions.

As spotted by PC Gamer, when speaking on the Xbox Podcast, the creative director at Arkane, Dinga Bakaba said that Deathloop is: “one of the futures of the Dishonored world”. Adding: “Yes indeed, we envisioned Deathloop to be happening in the future, after Death of the Outsider.”

Rather than making Deathloop a direct spin-off to Dishonored, Arkane wanted to connect its universes in another way and the Death of the Outsider was an inspiration to the studio’s thinking.

Did you spot Dishonored secrets in Deathloop?

“As we were making Deathloop, we said hey, that could be one of the things that could happen after that,” said Bakaba.

It was also suggested that there were various hints in Deathloop connecting it to the world of Dishonored. However, to avoid further spoilers in this article, I’d suggest giving the Xbox Podcast a listen if you want that added information.

In our review of Deathloop, we said it’s an: “exemplary model of how to build a non-linear narrative structure, it goes down as a true classic even with all the pandemic hiccups that have occurred along the way.”

Back in September 2021, we reported that Deathloop reuses a lot of assets from Dishonored and we explained why it’s a good thing. However, after this recent news, the recycling of those assets makes even more sense now.

Did you spot any connections to Dishonored while playing Deathloop? If so, let us know your findings across our social media channels. Deathloop is available now for PC, PS5 and Xbox Series X|S.