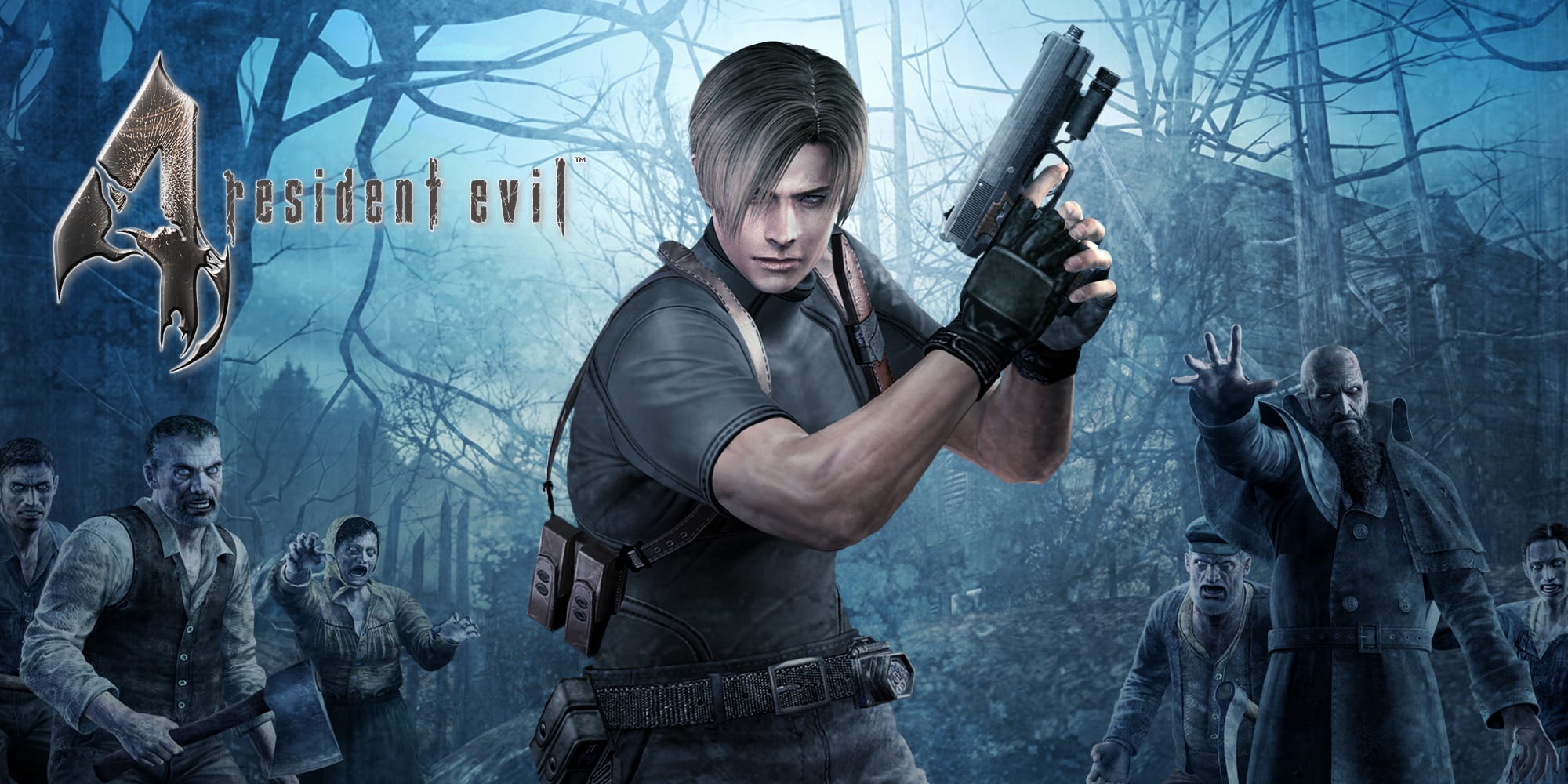 An artist claims that Capcom has stolen her photos which were used in the development of Resident Evil 4 and Devil May Cry.

In an article published by Polygon, it is stated that a lawsuit was filed on Friday by artist Judy A. Juracek to a Connecticut court. Juracek claims Capcom used photos from her copyrighted book “Surfaces”.

Other than Devil May Cry (2001) and Resident Evil 4 (2005), Juracek also claims that her images were used in other Capcom titles.

“Surfaces” features a collection of 1,200 photographs and textures taken by the artist in question. The book is intended for “visual research” for artists, designers, and architects as stated by the book’s description.

In order to use her licensed images for commercial use, she must be contacted directly to be granted permission. Juracek claims that Capcom never contacted her for a license to use her artwork.

Juracek says Capcom used at least 80 photographs in various scenarios, and they have also allegedly used more than 100 pages of documentation.

One of the alleged examples of Capcom using Juracek photos was for the iconic logo used for Resident Evil 4. Juracek claims the photo that Capcom had used for the RE4 logo was a photo of glass taken in Italy.

It is said that much of Juracek’s evidence comes from the infamous 2020 Capcom data breach, where it was inadvertently revealed that a Resident Evil 4 remake was apparently in development.

The data breach also included “high resolution images of artwork used in Resident Evil and other games” according to Juracek.

“The file names for at least one of the images from the Capcom hacked files are the same file names as those used on the [Surfaces] CD-ROM,” alleges Juracek.

Juracek also noted in the lawsuit that a Dutch filmmaker, called Richard Raaphorst, had accused Capcom of copying monster designs in Resident Evil Village from his film.

At the time of writing Polygon had reached out to Capcom for a comment and they replied saying that the company is “aware of the lawsuit” but will make “no further comment” at this time.