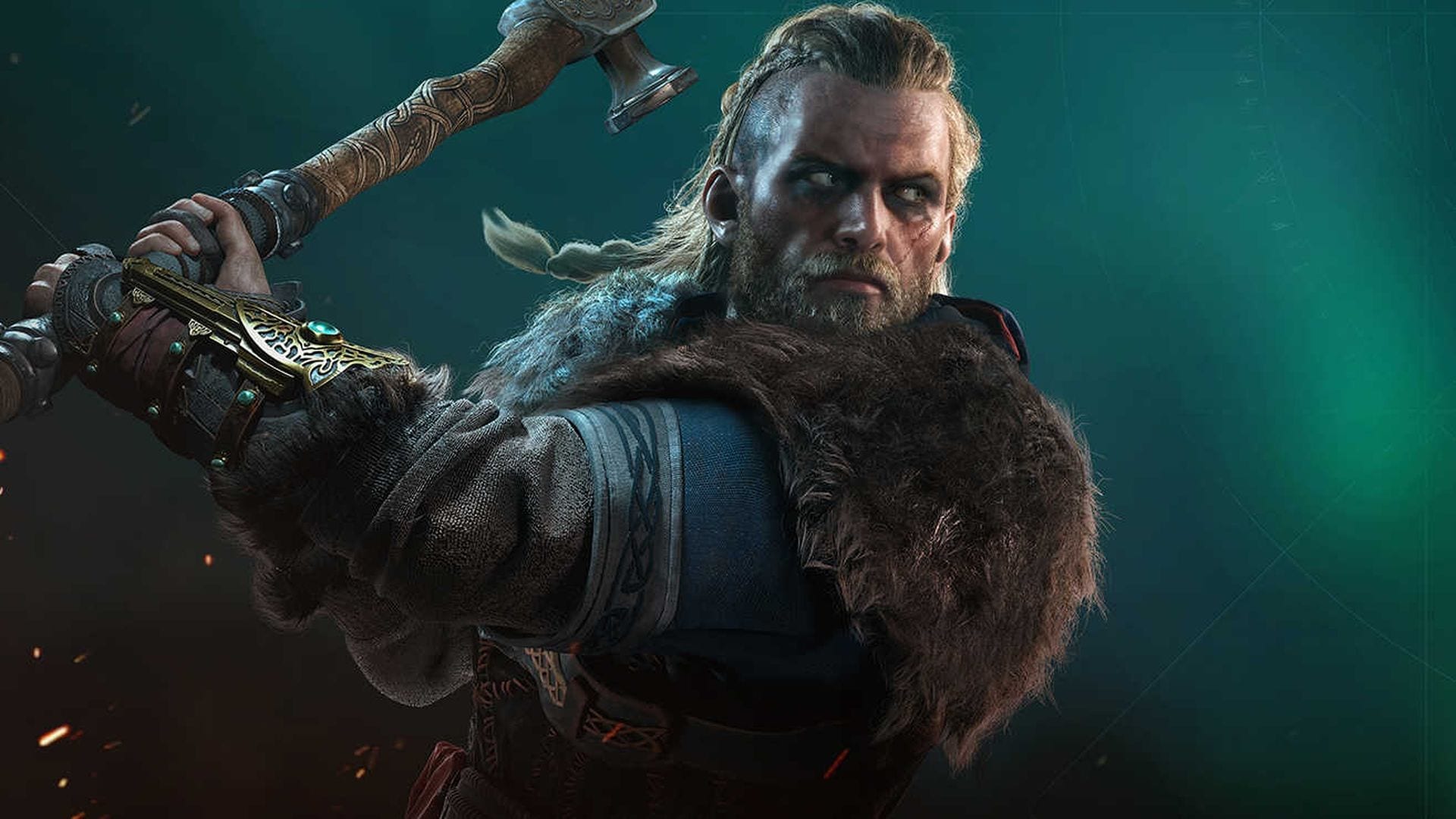 According to reports from a fan, an Assassin’s Creed art director has reportedly stated that a game set in Persia is “inevitable”.

During a trip to Alamut Castle in Iran, Hamid Nikoofar who himself is a game developer and composer, sent photos of his trip to Assassin’s Creed art director Rafael Lacoste.

Alamut Castle is a historic location in a mountain fortress in the South Caspian province of Qazin, Iran. Very fittingly, Alamut Castle was said to be the headquarters of the Persian Order of Assassin’s.

The word “assassination” is inherent from the tactics employed by the legendary group of Persian assassins between the 11th and 13th centuries.

To say that the Iranian history is perfect for the Assassin’s Creed series is an understatement.

So when Hamid Nikoofar sent images of his trip to Alamut Castle to Rafael Lacoste, he quizzed him about the possibility of an Assassin’s Creed being set in Iran, to which Lacoste apparently replied “AC Persia is inevitable, do not worry,”.

As always it’s important to take all rumours and speculation with a pinch of salt, especially when it comes from the word of a fan. However I have no reason to disbelieve Hamid Nikoofar.

I am sure that an Assassin’s Creed set in Iran would be awesome and considering the history of the country, you’d struggle to find a more fitting location to tell the tale of the series.

Fans have been long calling for a mainline instalment to be set in Japan or China. However the Assassin’s Creed series isn’t going away anytime soon, so I’m sure we’ll have plenty of time for Iran, China and Japan respectively.

Personally I just want Ubisoft to reboot the Prince of Persia series!

Would you like to see Assassin’s Creed set in an historic Iran? Let us know across our social media channels and react accordingly to our Emoji’s below.