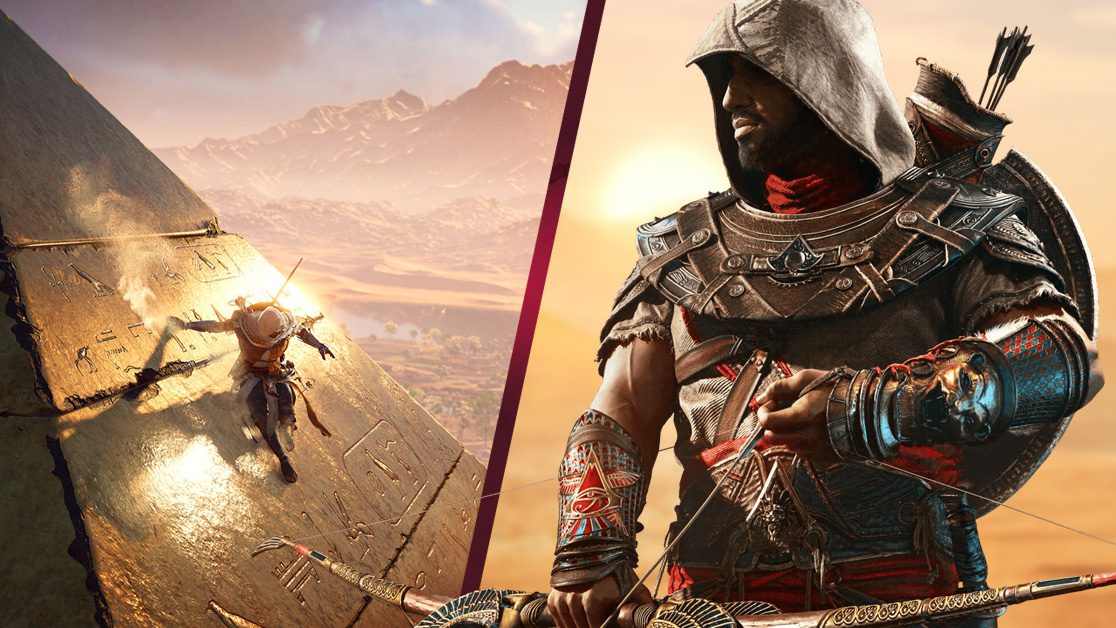 Ubisoft has announced this update will be live on Thursday and will bring improved performance in the form of a 60FPS boost across each platform to all players.

Xbox One and PS4 users will not receive this upgrade due to hardware limitations making it impossible.

[Original story]: Assassin’s Creed Origins looks like it should be getting an update that will improve performance on PS5, if a leak is to be believed.

New-gen consoles are already a year and a half old now, but because it’s still early days (and there was a pandemic), there aren’t many exclusive games just yet. So of course, many players just want to be able to play better versions of games they already own.

Soon, according to a leak, Assassin’s Creed Origins should be getting a small new-gen upgrade on PS5.

The leak comes from PlayStation Game Size, which has typically proven pretty accurate with past posts on updates. According to them, Assassin’s Creed Origins update 1.60 is coming as early as next week. It doesn’t seem like a big update, as only two patch notes were listed.

what does the leak say?

Firstly, something called a Franchise Menu is being added. This is likely something that shows off games across the franchise, possibly even a portal to purchase other games. More importantly though, the update will enable a higher frame rate when running on a PS5.

PlayStation Game Size’s tweet doesn’t specify what the frame rate target will be. But we can probably pretty safely presume it’s 60FPS. That’s generally the target for many games, and players, as it provides a buttery smooth experience.

Ubisoft also confirmed the 60FPS update back in December. So fans have been waiting a little while for it to launch, meaning it’s likely to be a welcome update.

Because the Twitter account is obviously focused on PlayStation news, there’s no word on if the same update is coming to Xbox. But it would be unusual if it didn’t. Especially considering Assassin’s Creed Origins will be coming to Xbox Game Pass some time soon.