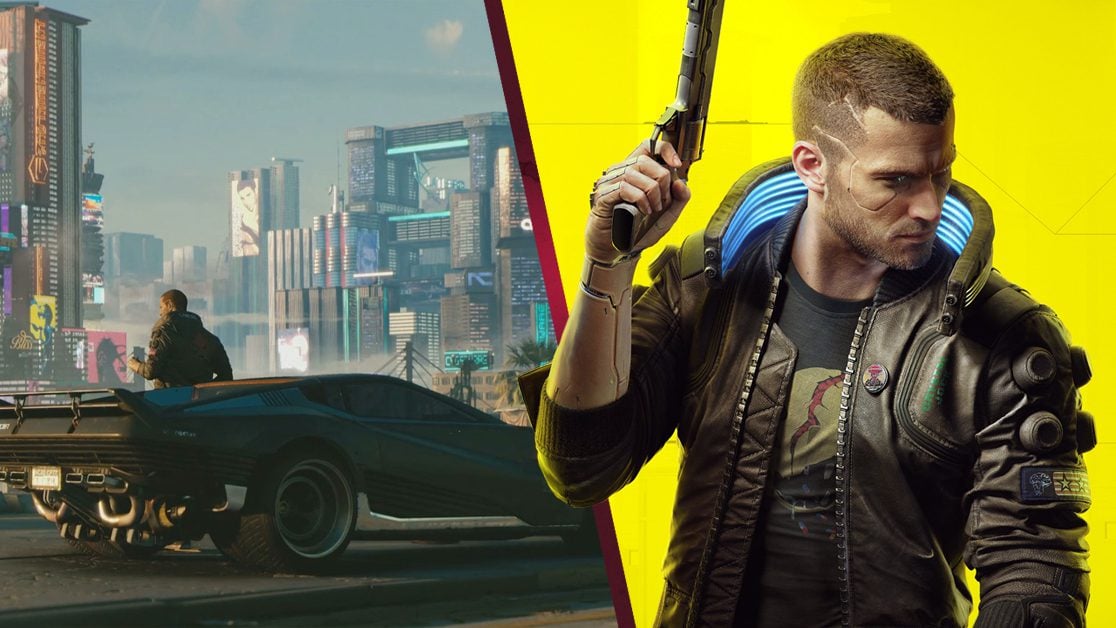 CD Projekt Red’s Cyberpunk 2077 has received a huge surge in sales following the launch of its most recent major update.

By now we all know that Cyberpunk 2077 was released in a horrid state, especially for PlayStation 4 and Xbox One. It’s a bit of an understatement to say that it was released as a buggy mess.

In fact, it got so bad that Sony even pulled Cyberpunk 2077 from the PlayStation Store in December 2020, before making a triumphant return several months later. Yet, despite a six-month hiatus, Cyberpunk 2077 still became a PS Store best-seller almost instantly.

However, as reported by Twinfinite, it seems that sales for Cyberpunk 2077 continue to grow in popularity with a massive 600% increase on PlayStation. Furthermore, Forbes also reported that sales on Xbox are even more impressive, generating an incredible 800% boost in sales.

Can we call this a comeback?

It’s worth keeping in mind that these numbers are not exact. They’re more so within the ballpark. That being said, even as an estimate, it’s still impressive nonetheless and offers an indication of Cyberpunk 2077s fight to become the game we all expected it to be.

After playing Cyberpunk 2077 following its latest major update, I can see the massive improvements made by CDPR. Not that it had a high bar to beat, but it’s still nice to see. However, from what I hear, the PS4 and Xbox One versions are still not all that great.

Despite Cyberpunk 2077 slowly becoming the game it always should have been, fans are still awaiting details on its expansion. Back in September 2020, it was promised that details would be revealed soon. Sadly, fans are still waiting.

The Expansion is coming, apparently

In January of this year leaked details claimed that the expansion will open a new large area of the map called the “Combat Zone.”

At the time, the leak claimed: “players can expect the area to look something similar to S.T.A.L.K.E.R. Pacifica will feature two new gangs as well, which will likely play an important part in the new story content. The DLC will also feature a new DLC card minigame that plays similarly to Pokemon.”

What are your thoughts on the recent state of Cyberpunk 2077? Let us know across our social media channels.