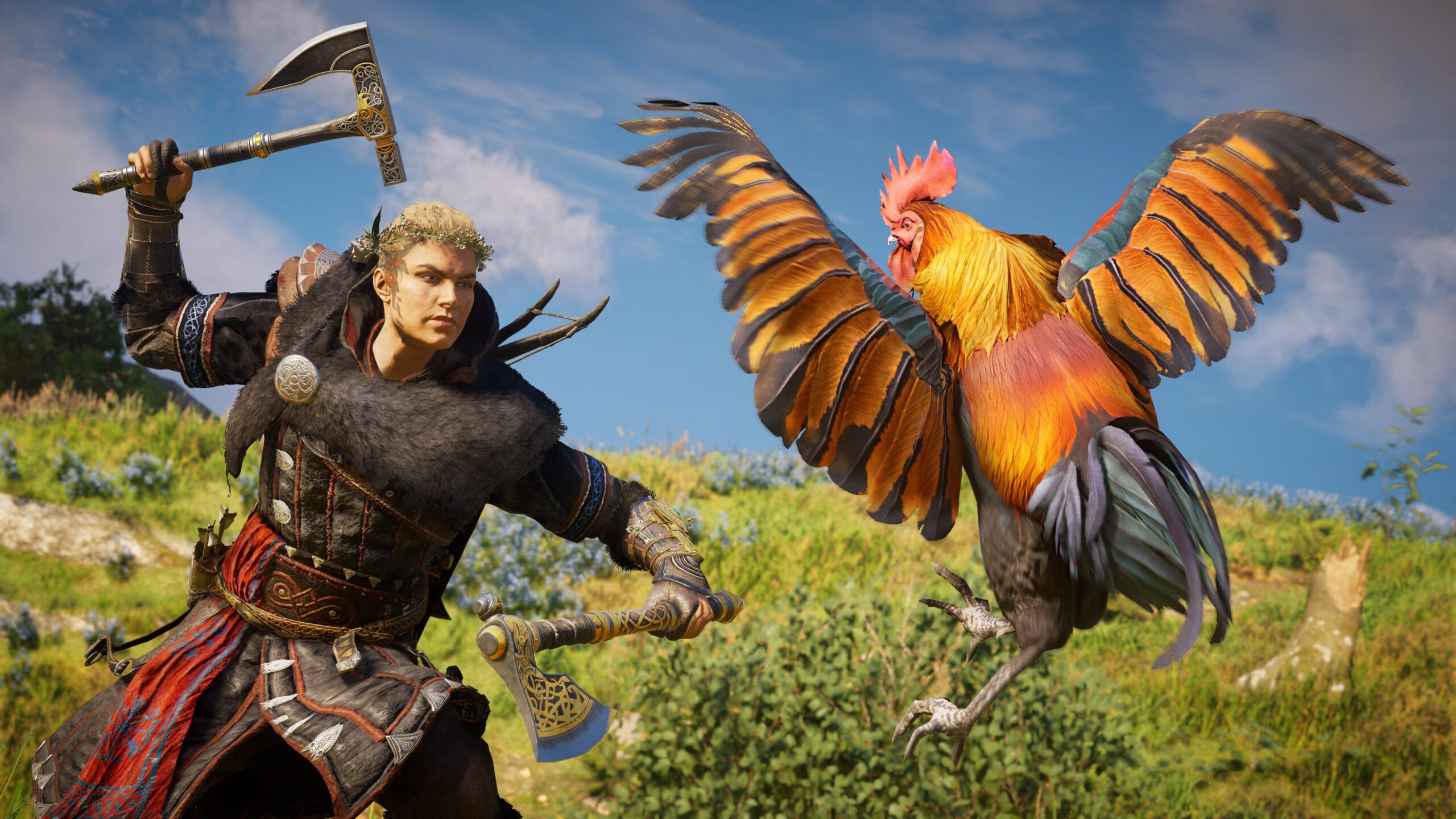 Assassin’s Creed senior writer Alein Mercieca has said he’d love to see the series head to Brazil for its next outing.

During a conversation with TheGamer, Mercieca was asked where he thinks the series should venture to next. While the writer admitted that there are countless settings that would make for a great adventure, he mentioned one scenario in particular:

“Personally, there are many [possibilities], too many to choose from if I’m being honest. As someone who is obsessed with history you could get me excited about a niche group of warriors in a lost society on the island of Malta and I’d be ready to jump into it and make it pop.”

“On a grander scale, I do feel there is a rich tapestry of culture in South America that the brand has yet to explore fully. From the Incas to the Spanish Conquistadors, it is a very fascinating time. Though Black Flag did touch on some of it, I’m feeling more the Brazil region,” he told the publication.

Mercieca previously worked as lead writer on Assassin’s Creed: Origins, and the saga’s most recent entry, Assassin’s Creed: Valhalla. While the writer’s comments are anything but an official confirmation of the series’ next setting, his opinion could lay the groundwork for Ubisoft’s plans, especially if he’s onboard as a writer.

As for where the next game will actually take place, it’s all speculation for now.

Rumours have suggested that the next Assasin’s Creed will be set in feudal Japan, while fans on Reddit have cried out for a Spanish Conquest theme.

Considering the series has already trotted across the globe, the series will probably inevitably visit most areas of history. It’s easy to forget that Assassin’s Creed first kicked off in 2007, featuring stealth-based gameplay and a much smaller open-world environment.

While the series has continued to flourish, it pays little attention to its underlying sci-fi based storyline. Taking this into consideration brings one particular question to mind – does this next Assassin’s Creed game need to be an Assassin’s Creed game? Only time will tell.

Would you play an Assassin’s Creed set in Brazil? Let us know across our social media channels!