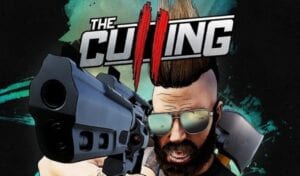 Trumped by Battle Royale dominators, PUBG and Fortnite, The Culling 2 doesn’t even have enough players to start a match. 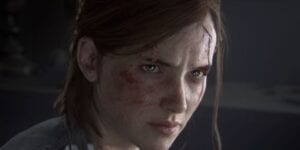 The team behind The Last Of Us, Uncharted and even Crash Bandicoot doesn’t think in terms of fun according to creative director Neil Druckmann.

Remember Aliens: Colonial Marines? Well a modder fixed the not-so-smart Xenomorphs back in 2016, and it’s just emerged the modder did this by correcting a misspelling in the coding. 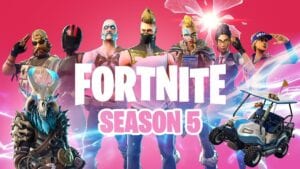 Fortnite season five is well underway, and now players think they’ve got an idea of what’s coming next thanks to some interesting info found in the game files. 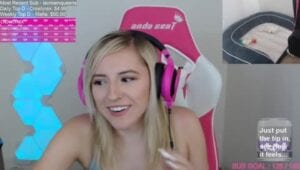 Livestream fails are a high (or low) point of the streaming world, and it looks like they’re not going anywhere anytime soon as one streamer/’thot’ dubs sad people as ‘ugly.’