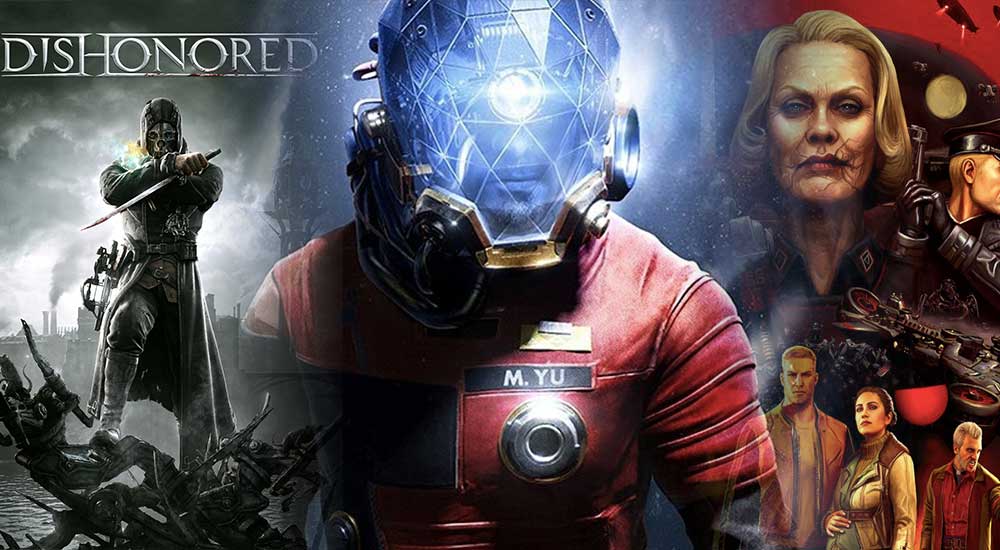 Bethesda reportedly forced games studio Arkane to name its game Prey, a decision that the team saw as “hurtful”.

Prey is a 2017 FPS developed by Arkane Austin and published by Bethesda. It’s a re-imagining of the intellectual property from the 2006 game of the same name, by Human Head Studios. However, the newer game has little to do with that older title.

Despite that, Bethesda apparently forced Arkane to call the game Prey. The 2017 game is largely unrelated to the 2006 game, but Bethesda still saw fit to name the game after it. And one ex-Arkane employee, Raphael Colantonio, said the decision was hurtful and even contributed to him leaving the company.

“I did not want to call this game Prey,” Colantonio said. “I had to say I wanted to anyway in front of journalists, which was not my pleasure. I hate to lie. And those are sales lies, it’s not like a personal lie or whatever, but it still felt bad that I had to support a message I did not want. “

He explained that it wasn’t only him that wanted to call the game something else, but it was the whole team. “Not only me, but nobody in the team wanted to call this game Prey. Our game had nothing to do with Prey.”

“I’m grateful that a company will give me the means to make a game and trust my ability with so many millions of dollars, I’m grateful of that. But there is a bit of the artistic, creative side that is insulted when you tell this artist, ‘Your game is going to be called Prey.’

“You say, I don’t think it should, I think it’s a mistake. It’s a sales mistake, because we’re going to get the backfires from the original fans, then the ones who didn’t like Prey, they’re not even going to look for our game, they’re not going to find our game.”

Unsurprisingly, Arkane’s Prey didn’t end up selling well. It was indeed a hard sell for people who weren’t familiar with Prey, resulting in lower sales than Bethesda would have liked. It’s interesting to theorise how much a different name could have salvaged the game’s sales.