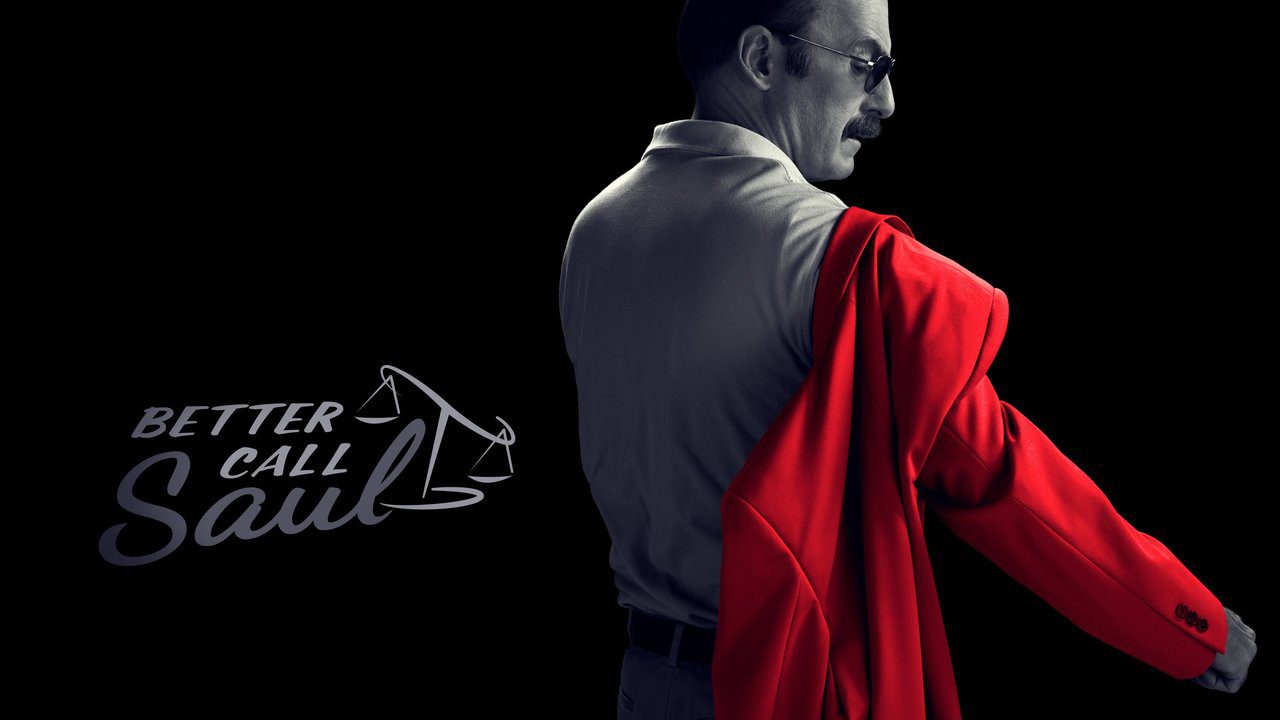 Better Call Saul viewers were finally treated to an appearance by two fan-favourite characters in the recent episode “Breaking Bad“.

Previously, we learned that the final season of Better Call Saul would feature an appearance by Aaron Paul and Bryan Cranston, reprising their roles as Jesse Pinkman and Walter White. Viewers have been waiting patiently for 11 episodes, but in the aptly-named “Breaking Bad”, we finally saw them.

The episode is a parallel to an episode of Breaking Bad, ironically called “Better Call Saul”. In that episode, Walt and Jesse kidnap Saul Goodman and take him out into the desert. But the new episode shows things from Saul’s perspective, reframing the storyline in a new light.

Cranston and Paul both appear again as the iconic characters, alongside Bob Odenkirk as Saul Goodman. And it’s definitely nice to see them both on screen again. We saw them in the Breaking Bad epilogue movie El Camino, but this scene is arguably more important for the overall narrative of both shows.

It’s suggested that Saul Goodman has more of a role in Breaking Bad’s events than we initially realised. It’s him who makes the decision to push Walt further, against the advice of Mike.

The new episode even ends with Saul visiting Walt’s high school where he worked as a chemistry teacher. That’s a direct parallel to the end of “Better Call Saul” from Breaking Bad season two. In that episode, Saul shows up at Walt’s classroom to talk with him.

There are still two more episodes of Better Call Saul to go before the end. It’s possible that these episodes will be the very last time we spend in the Breaking Bad universe, and we might even get more appearances out of Cranston and Paul. We’ll just have to wait and see.