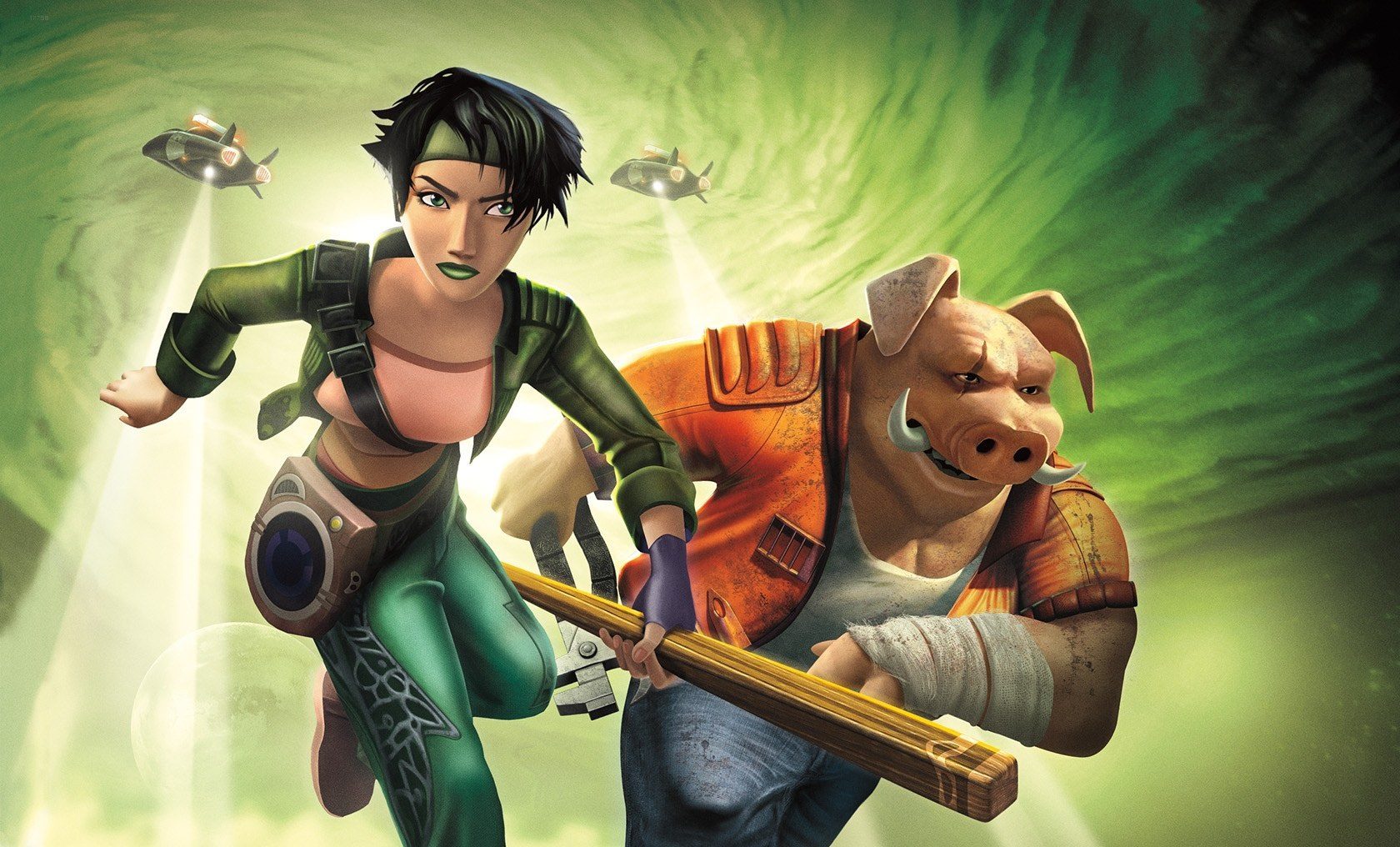 Beyond Good and Evil 2 is still in development, according to journalist and insider Tom Henderson.

Henderson posted a tweet to his account confirming that it’s still in development. “It’s still several years away,” said one developer that reached out to him. Henderson also said that a date he’s heard is somewhere between 2024-2025.

Henderson also claimed that Skull & Bones will be entering an internal Beta “soon,” in a separate tweet. The Beta is reportedly expected Q1, 2022. We haven’t seen much of the game since its announcement. And like Beyond Good and Evil 2, Skull & Bones seems to be stuck in development hell as well.

A Beyond Good and Evil sequel has been in development since about 2007, and was re-revealed at Ubisoft’s 2017 E3 conference. The game had clearly undergone a big change, as early footage shooted the first game’s protagonist Jade. But at some point along the line, the sequel was reworked as a prequel.

Series director Michel Ancel left Ubisoft in 2020 however, so the game’s status has mostly been left unclear. Ancel was also allegedly an unorganised and occasionally abusive team lead, causing development to start over many times. Ubisoft also claimed that Ancel hadn’t been involved in development for a while at the time of his departure.

Ubisoft has been dealing with a variety of allegations since the middle of 2020. Assassin’s Creed Valhalla’s creative director was terminated from the company due to allegations against him. Two executives were also accused of misconduct, and placed on temporary leave at the time. Employees also recently launched a petition for public support. The company has so far failed to put any real changes into place. Beyond Good and Evil 2 has been in development hell for a long time. But it’s no surprise the company has continued to struggle with development considering the conditions.