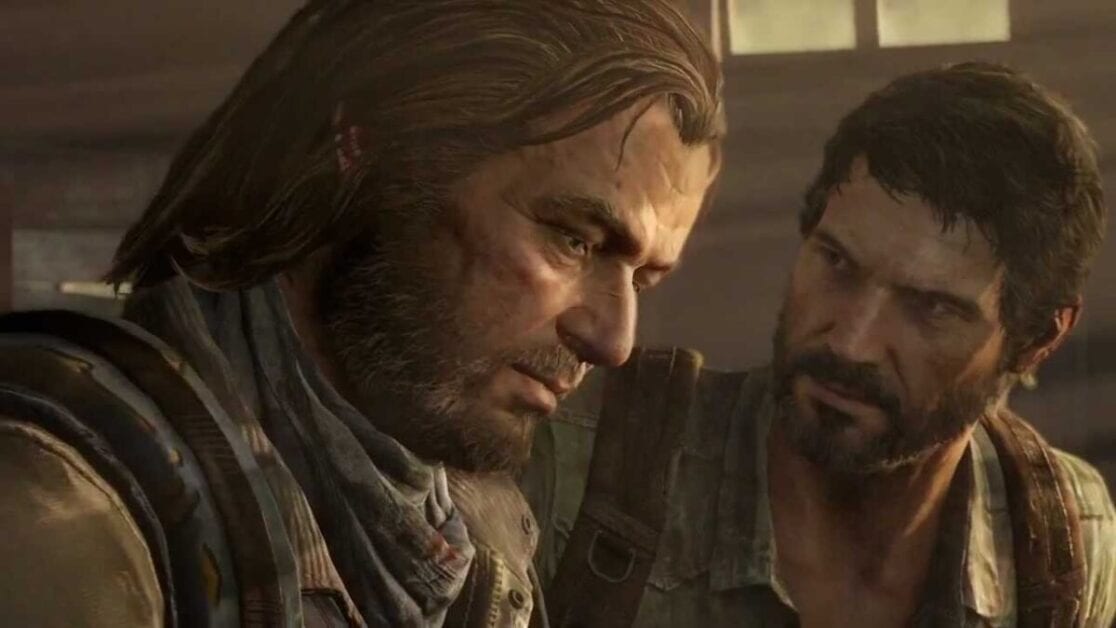 The roles of Bill and Frank have been cast in the upcoming TV series adaptation of Naughty Dog’s, The Last of Us from HBO.

Filming of The Last of Us began earlier this month and with the latest casting additions, the HBO series is continuing to take shape.

Those of you who have played the first The Last of Us will be familiar with the grumpy, yet somewhat lovable Bill. During the post-apocalypse in The Last of Us, Bill has become way too familiar with isolation. In fact, he fortified his own town and turned it into an oversized death trap for any who wander into the territory.

However, not everyone might be as familiar with Frank, unless you found a hidden document in Bill’s town. To avoid any spoilers, I will say no more. But if you’ve not played The Last of Us yet, what have you been doing all this time?

That said, let us get back on to the topic at hand. As reported by Deadline, Con O ‘Neill (Chernobyl) has been cast as Bill and Murray Bartlett (Tales of the City) as Frank.

Quite interestingly, the voice actor that played Joel’s brother, Tommy has also been cast in The Last of Us series. However, he won’t be reprising the role of Tommy. Instead, Jeffrey Pierce will be playing a new character named Perry. The role of Tommy in the TV series will be played by Gabriel Luna.

The series will be created, written, and produced by Craig Mazin (Chernobyl) and Naughty Dog co-president, and The Last of Us creator, Neil Druckmann.