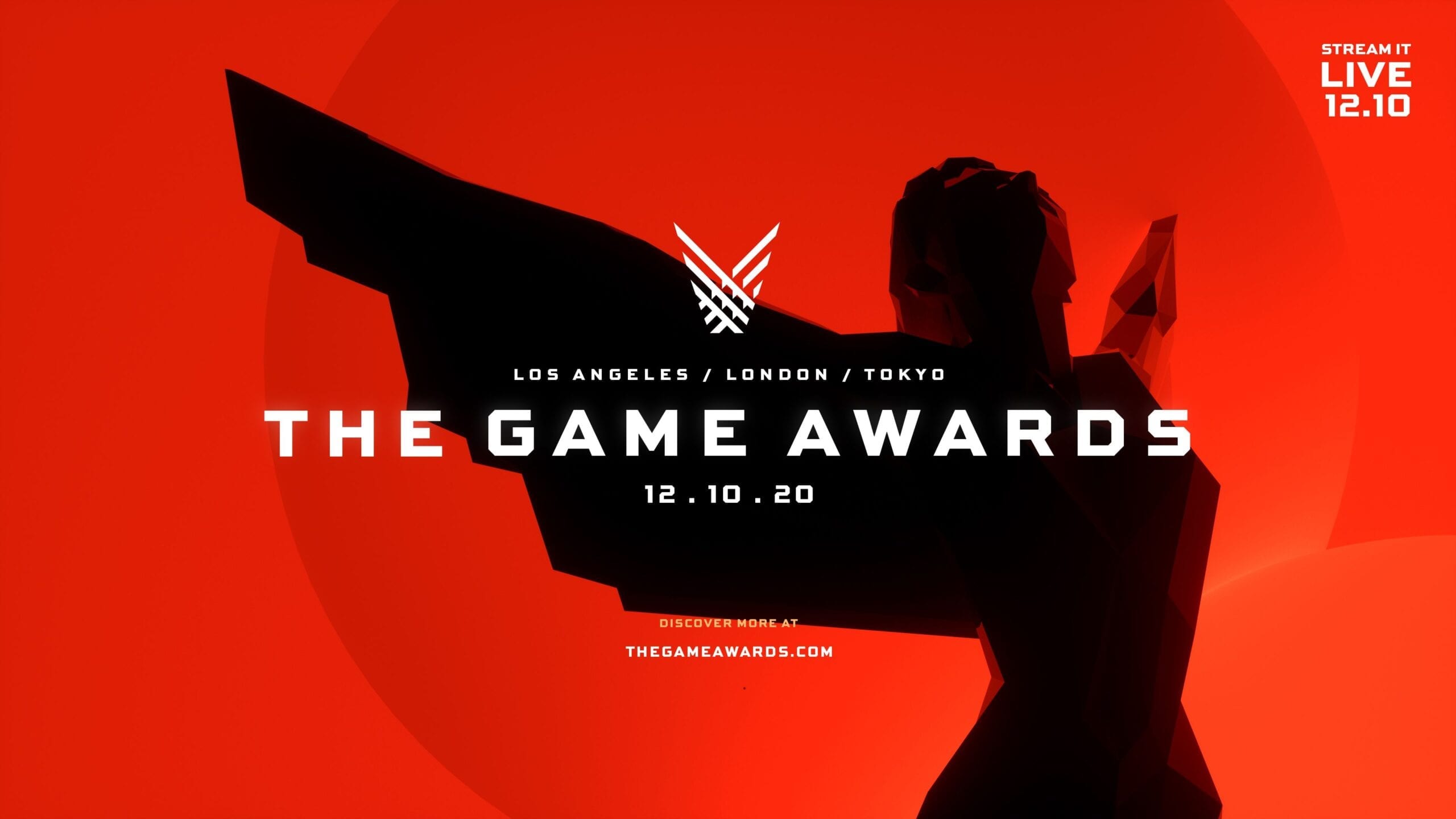 The Game Awards hosted by Geoff Keighley is quite possibly the most anticipated video games awards ceremony of the year with the event seemingly becoming more popular year on year. The Game Awards 2020 is now upon us and here’s when, where and how to watch it!

Eyes from around the world will be watching across all continents as the best gaming achievements are 2020 are honoured, along with celebrity appearances, new game trailers, performances, announcements and more! Obviously depending on your region start times will be varied.

However never fear because GameByte has your back and we’re here to help you prepare to tune into the show so that you don’t miss a thing.

When Does The Game Awards 2020 Start?

The Game Awards 2020 kicks off on December 10, 2020. You can find the start times for the various regions below.

How Long Will The Game Awards 2020 Last?

Well that varies, but it’s perhaps safe to assume that the show will at least be three to four hours if you include the half-hour pre-show.  So depending on where you live, you might want to stock-up on food and drink or catch-up with the highlights after the show has finished!

What Can We Expect to See at The Game Awards 2020?

Obviously we can expect to see brand new video game reveals, trailers for already announced video games and perhaps some brand new expansions too. The Game Awards will also have celebrity hosts such as Tom Holland who is the star of the forthcoming Uncharted movie.

It has also been confirmed by host Geoff Keighley we can expect to see 12 to 15 “World Premiere” reveals for both AAA and Indie titles.

Other reveals include a new fighter for Super Smash Bros. Ultimate, performances from Persona 5 artists and even an appearance from Keanu Reeves!

Finally, Where Can You Watch The Game Awards 2020?

If you want to check out all the nominees for The Game Awards then you can do so here.