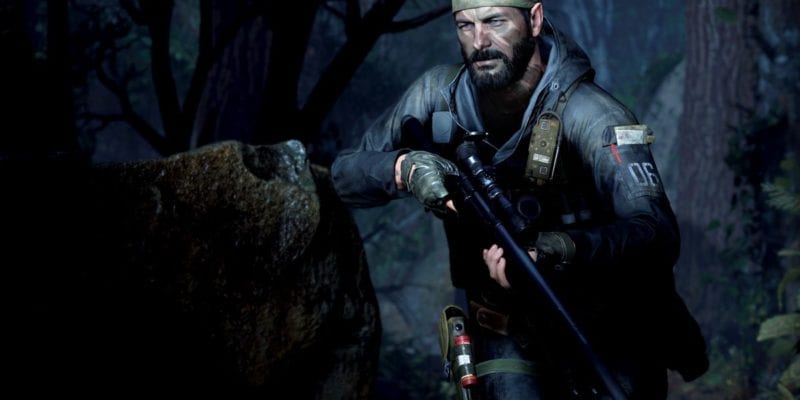 We’re learning a little more about Call of Duty: Black Ops Cold War each day ahead of its official release.

A reliable Call Of Duty leaker called Tom Henderson recently took to Twitter to share new information on specialist weapons and scorestreaks, suggesting a step back towards the traditional CoD experience.

This could also be the first year where we get new scorestreaks added throughout the games cycle, as there's still several more streaks that have been designed but not yet implemented.

Henderson also shed some details on the new maps, more specifically, Nuketown. He suggests the iconic map will be near-identical to the original Black Ops, due to it falling in the same era.

Nuketown will be almost identical to the original in #BlackOpsColdWar because it's the same era (obviously). Not sure when it will release, but we could get a "Black Ops Originals" Season/DLC or they will add the remakes (Summit, Jungle & Firing Range too) throughout seasons.

Meanwhile we recently learned that James C Burns will not be reprising his role as Sergeant Frank woods in Cold War.

The decision has left him, and a lot of fans, disappointed and a little confused by the decision to look elsewhere for the character, especially given the game is a direct sequel to the original Black Ops.

Taking to Twitter, Burns insisted that there were no hard feelings towards Treyarch, though he still wasn’t sure why he wouldn’t be returning for the upcoming release.

thanks for the Support… BUT let's be clear… I do not feel "screwed over"…. I respect their right to decide… I just wish It would have been me…I would have crushed it!! https://t.co/DBOb6XuUMl

Unfortunately these roles are regularly recast without any real explanation, so fans will likely be left wondering how the studio made its decision. That hasn’t stopped someone going to the lengths of setting up a Change.org petition in an effort to get some answers though.