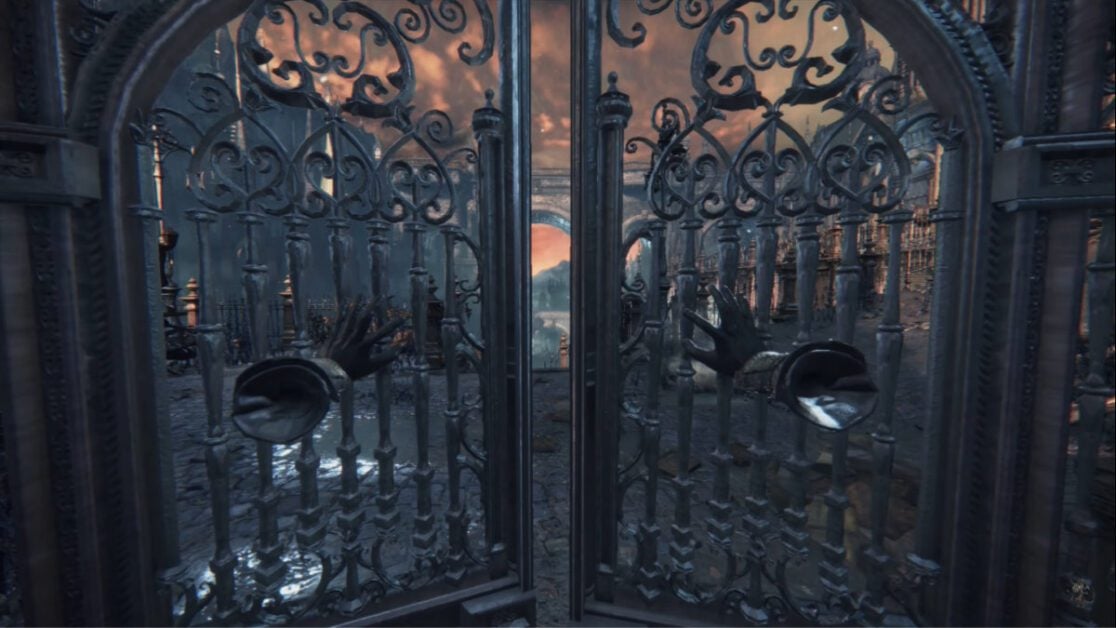 FromSoftware’s Bloodborne can now be played in first-person thanks to a mod and it looks awesome. Almost like it’s an official patch.

The mod in question has been developed by Garden of Eyes with the guidance of Zullie the Witch. You may recognise the name “Garden of Eyes” and if so, it may be thanks to that fantastic fan-made Bloodborne 2 trailer.

“It is finally time for Bloodborne to be played as a first-person game!” reads the description in the YouTube video. “This has been one of the most ambitious projects I have worked on, and I am very happy to finally be able to present it to you guys!”

The mod is coming to Nexus Mods soon!

Garden of Eyes goes on to say that this mod will be released on Nexus Mods very soon, as well as the “shortcut door mod”. So, keep your hunter eyes peeled.

The Bloodborne first-person mod is based upon the Dark Souls 3 mod from Zullie the Witch. In the comments section of the trailer, Zullie the Witch explained the origins of the mod.

“The First-Person mod has a storied history, owing to the fact From Software has barely changed their camera from Demon’s Souls all the way to Sekiro, outside of the outcast, Dark Souls II.”

Zullie the Witch continued: “In many ways, this is the same mod I created way back in Dark Souls, passed through Dark Souls III and Sekiro, finally snaking its tendrils into Bloodborne. I can’t wait to bring it to Elden Ring too.”

Does the first-person Bloodborne mod impress you? Let us know across our social media channels.