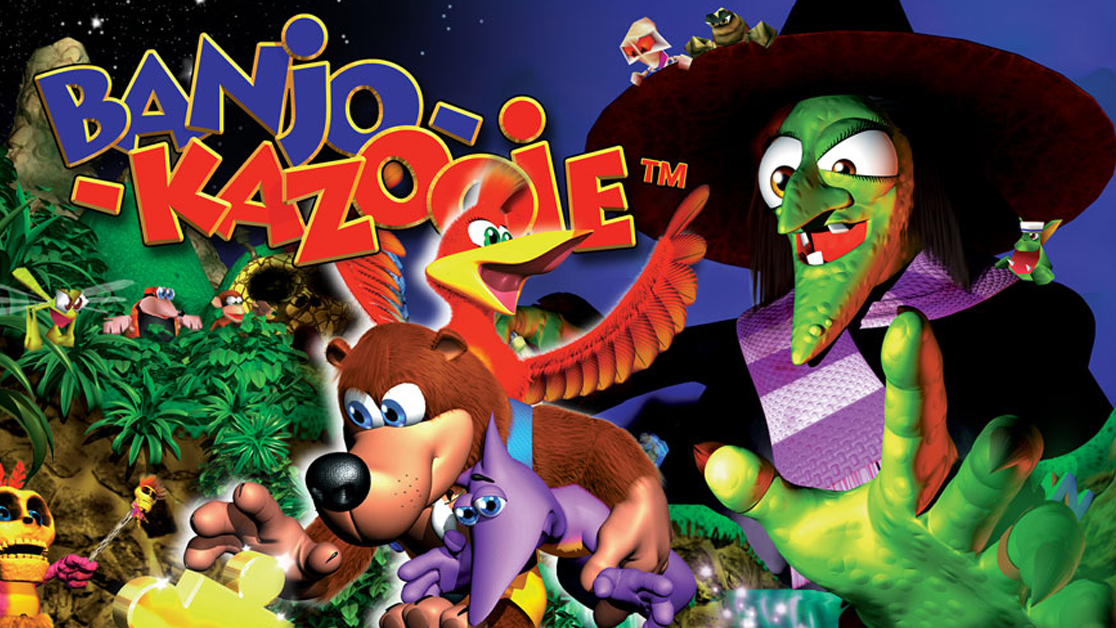 Multiple bootlegged copies of Nintendo CDs have been found being sold on eBay in the UK and Japan.

Fan and collector of Rare merchandise, CaptainBreegull, posted on Twitter yesterday that they have noticed an increasing trend of UK and Japan-based sellers selling bootleg copies of Nintendo CD soundtracks online.

Banjo-Kazooie and Super Mario 64 are some of the notable soundtracks being counterfeit and sold on the regular for big payouts.

According to CaptainBreegull, one UK-based seller is being particularly notorious for selling bootlegs of the Banjo-Kazooie OST on CD.

On one of the seller’s listings, only a stock image of the Banjo-Kazooie CD’s cover was shown. To see if it was legit, Captain Breegull purchased one but was met with a counterfeit. The counterfeit featured a crudely scanned version of the cover and barely visible art printed on the disc.

They also noticed that the logo used for the bootleg that was printed on the disc itself wasn’t taken from the original game. Instead, it was from the third game in the Banjo-Kazooie franchise, Nuts and Bolts.

After doing some research, I could count around at least 15 copies being sold by, what could the seller in question, of Banjo-Kazooie OST CDs to unexpecting buyers. Selling for between £20 – £30, that’s a lot being made of fake Nintendo CDs.

This seller is also someone I have previously tried to buy from as they sell a soundtrack to one of my favourite movies, The Last Unicorn. Luckily I narrowly escaped buying one of their bootlegged products.

Banjo-Kazooie Is Back On A Nintendo Console Today

It isn’t just the UK where you’ll find people making lots of money out of bootlegging video game soundtracks on CD. It’s happening in Japan too.

Talking to VGC,  Captain Breegull noted that “sellers in Japan do this all the time. They find good deals on video game soundtrack CDs and then sell them for sometimes a 1000% markup.”

And they’re right. After browsing eBay.com you can find multiple Banjo-Kazooie CDs selling for nearly $300 from Japan, that look to be counterfeit.

Even the composer of the Banjo-Kazooie soundtrack, Grant Kirkhope, had this brought to his attention. Re-tweeting the news, originally reported by VGC, Kirkhope proclaimed to his fans and followers, “Don’t get scammed!”

I share Kirkhope’s sentiments and want to add to be careful when it comes to ordering anything off eBay.

If you’ve ordered something you expect might be fake, contact eBay as soon as possible. Report the seller too, as hopefully eBay can put a stop to this happening in the future.