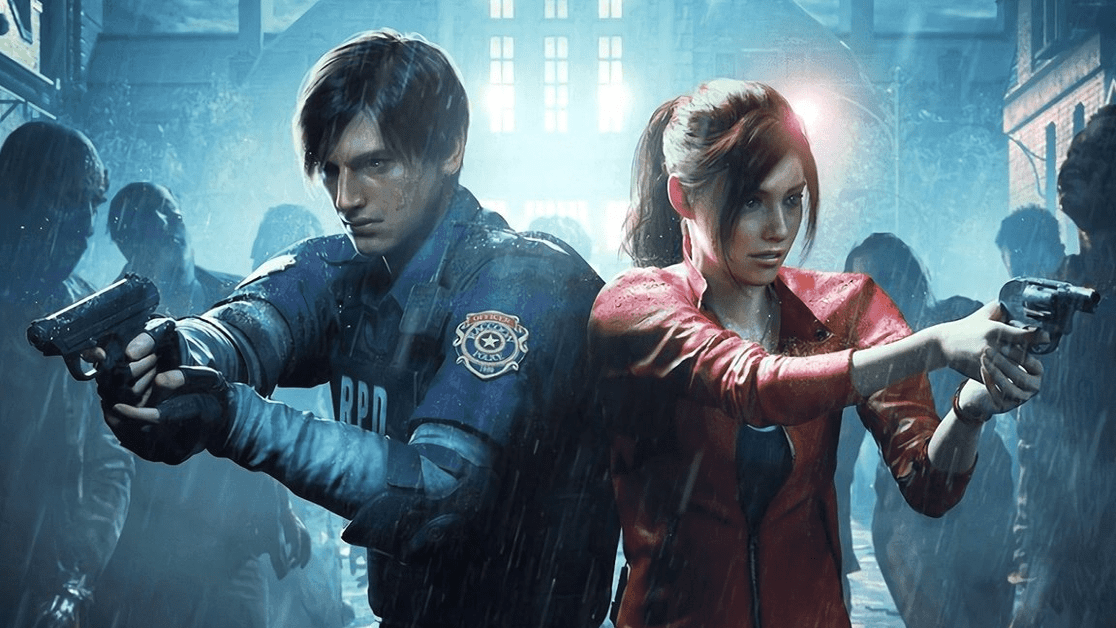 Capcom has announced that the Resident Evil 2 Remake has sold over 10 million units making it their third highest-selling game of all time.

Since releasing in January 2019, Capcom has announced that the Resident Evil 2 Remake has gone on to sell 10 million units globally, making it their third biggest game of all time.

Resident Evil 2 Remake gained  “critical acclaim from international media, lauded for providing a fresh horror experience, deeply immersive world and dramatic story all made possible by the latest in cutting-edge technology”, states Capcom in their press release for their celebratory announcement.

Capcom remains firmly committed to satisfying the expectations of all stakeholders by leveraging its industry-leading game development capabilities.”

There’s an official Lady Dimitrescu statue, but it will cost you a lot

It now sits just behind Resident Evil 7, which was the first game to hit the impressive 10 million unit mark in October of last year. Monster Hunter World, sits at the top of the list, being Capcom’s highest-selling game of all time. Selling 18 million units since its release in January 2018.

This news comes after Resident Evil 2 was recently re-released for the PlayStation 5 and Xbox Series X/S last month. Which may have helped tip the game into the 10 million unit selling mark.

The re-released upgrades don’t just include Resident Evil 2 Remake, but Resident Evil 3 Remake and Resident Evil 7.  The new versions include improved visuals, framerates and ray-tracing. And if you already owned the games on your previous PlayStation and Xbox consoles, you can transfer over sale files so you don’t miss out on any progress or trophies/achievements you gained previously.